Keba Joy Solange Williams was born on February 10, 1989 on the twin-island of Trinidad and Tobago.
Book here
Book here 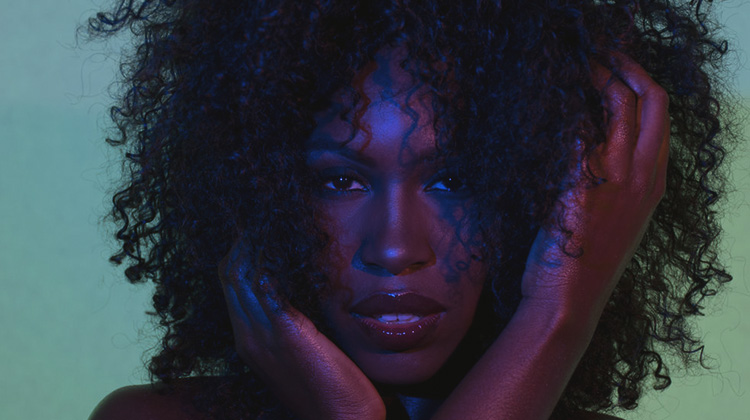 About The Keba Band

Keba released her debut album, Wildfire, in 2013. Wildfire is a fusion of R&B, Soul and Funk. Since the release of Wildfire, Keba has taken Miami by storm; headlining venues such as Coya Restaurant, Tamarina, Mandarin Oriental, The St. Regis, The Stage, Cafe, Avenue D Jazz & Blues Club, Baoli, Van Dyke Café and Pax. 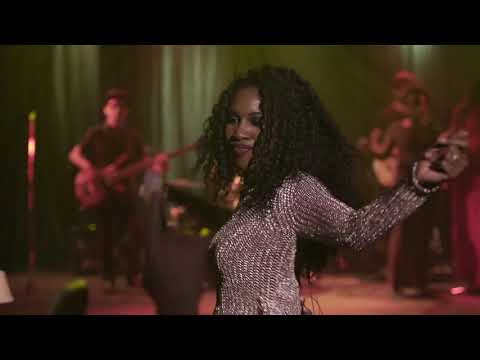 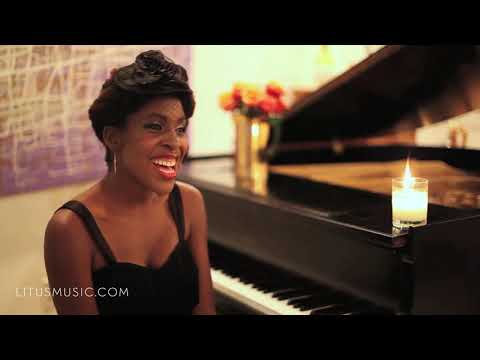 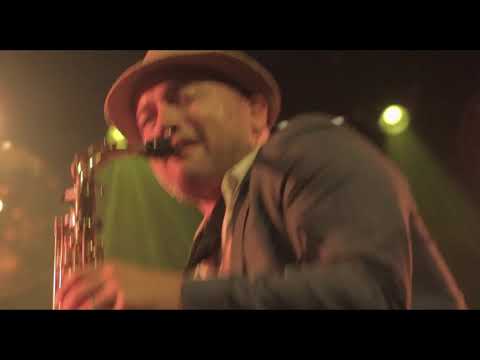 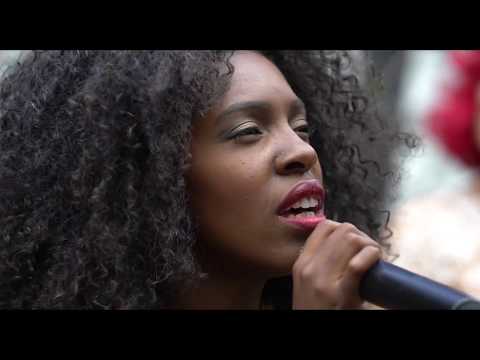 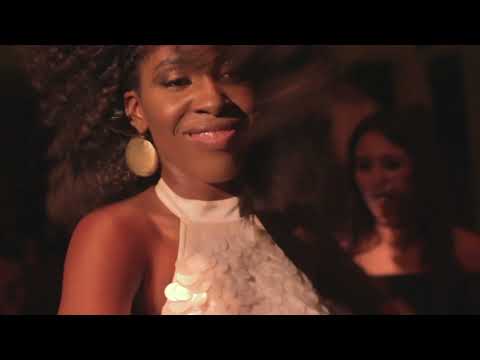 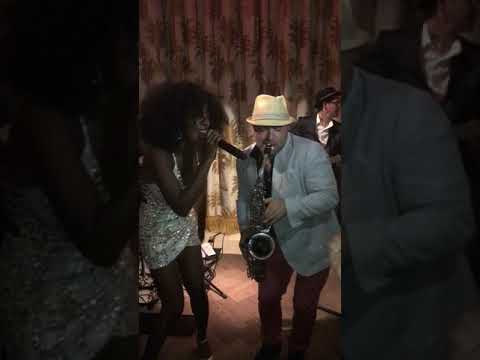 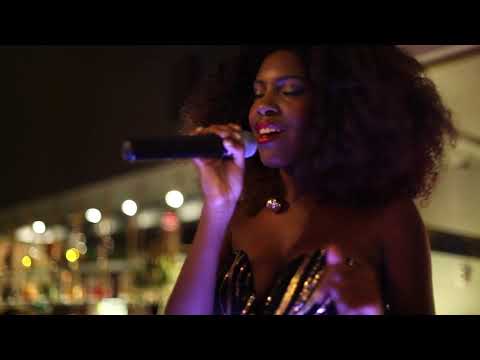 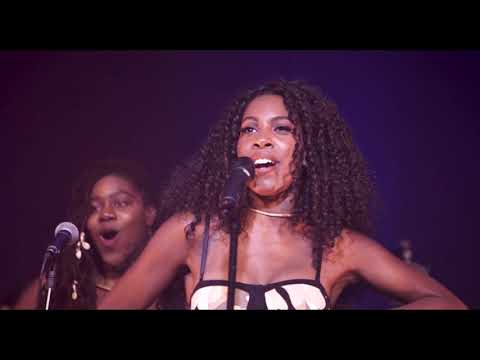 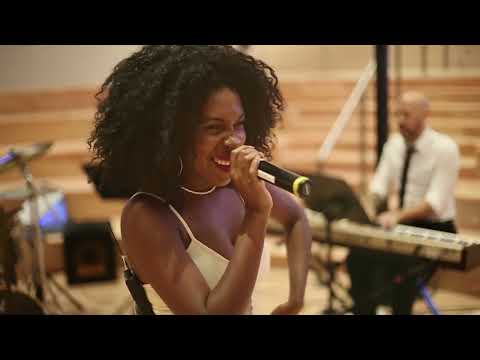 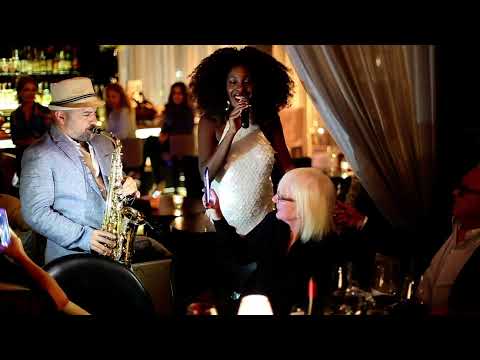 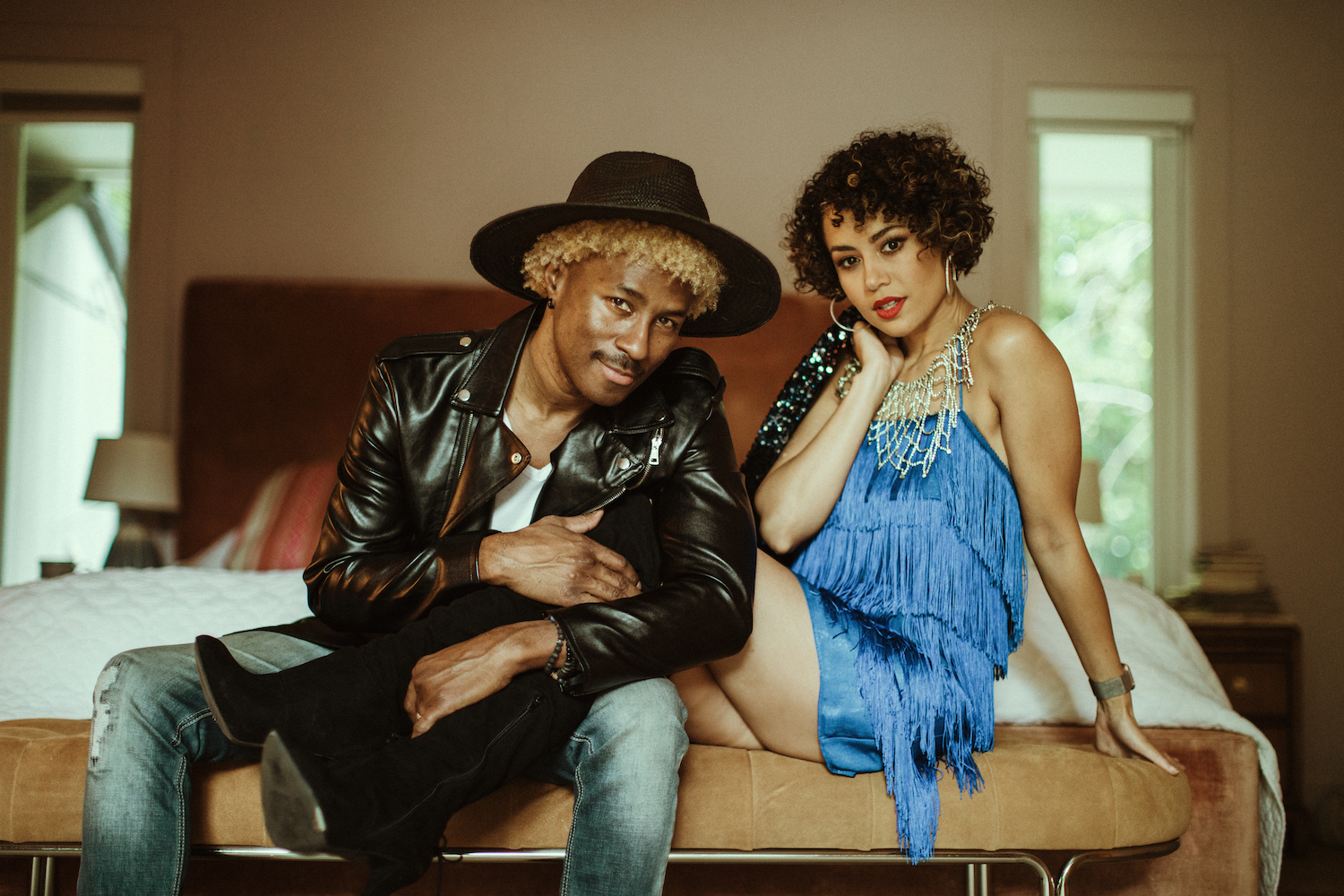 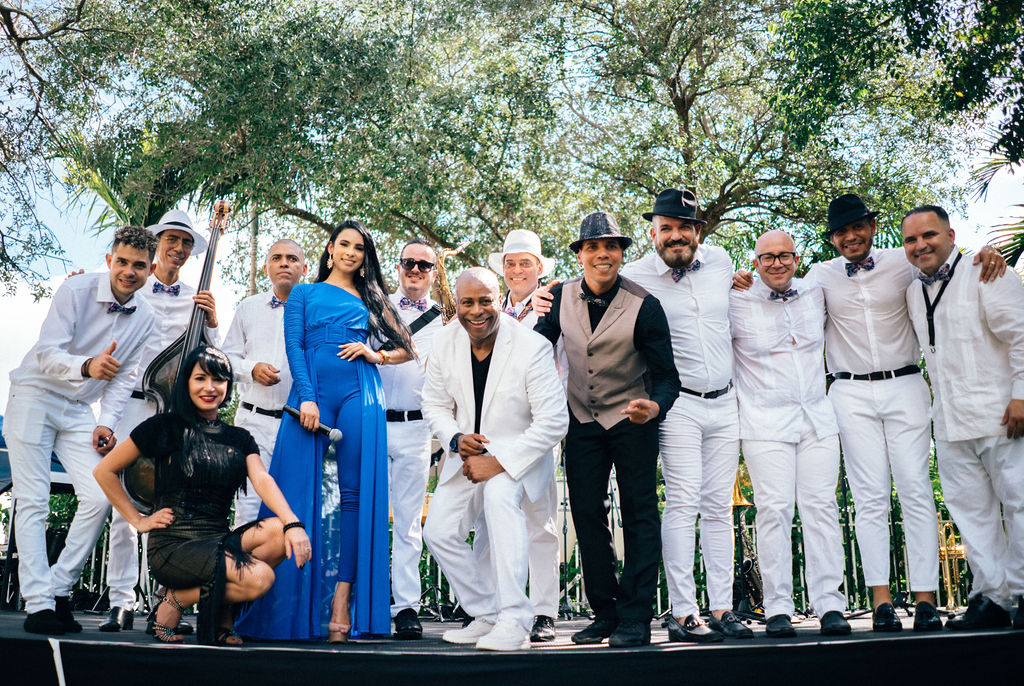 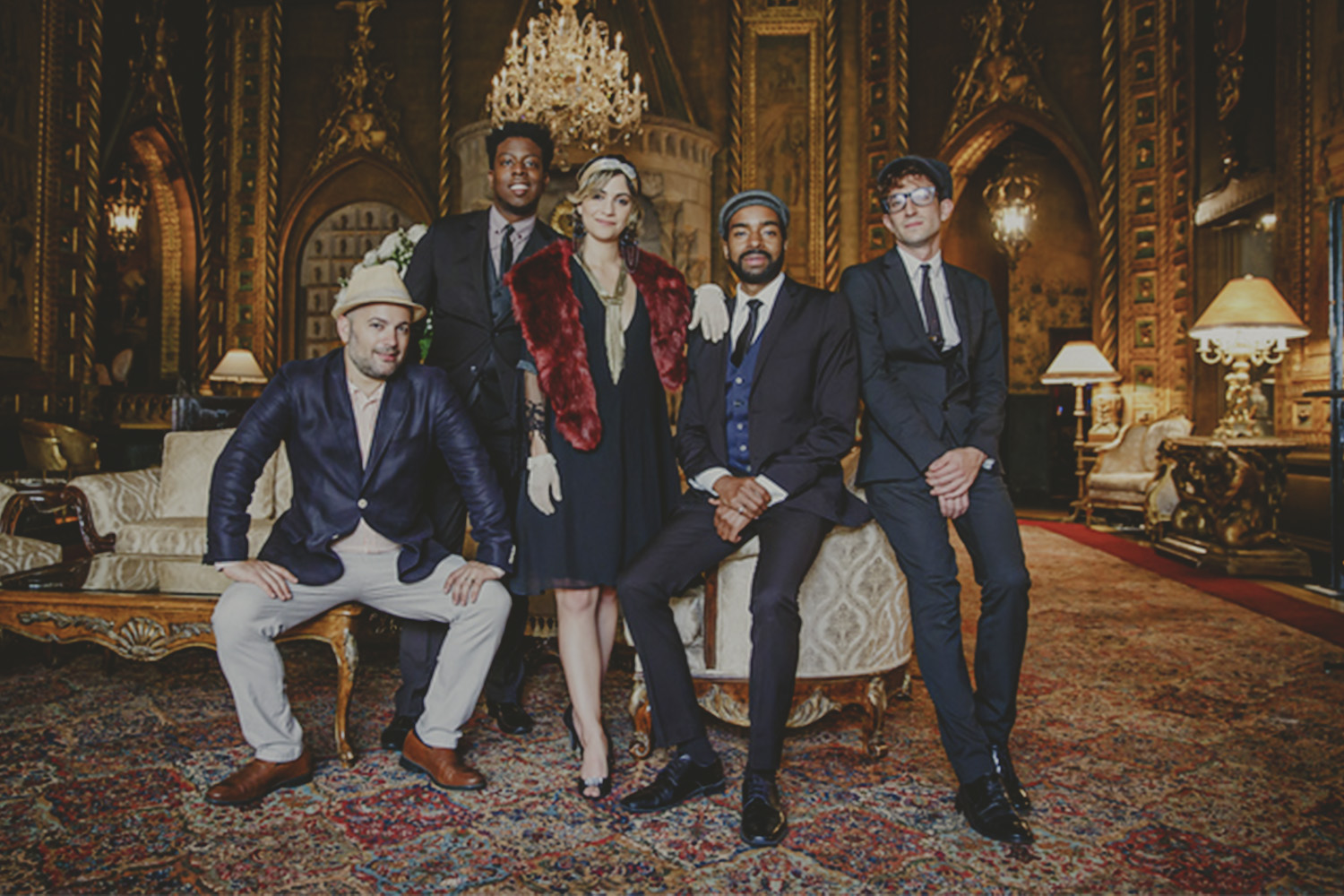