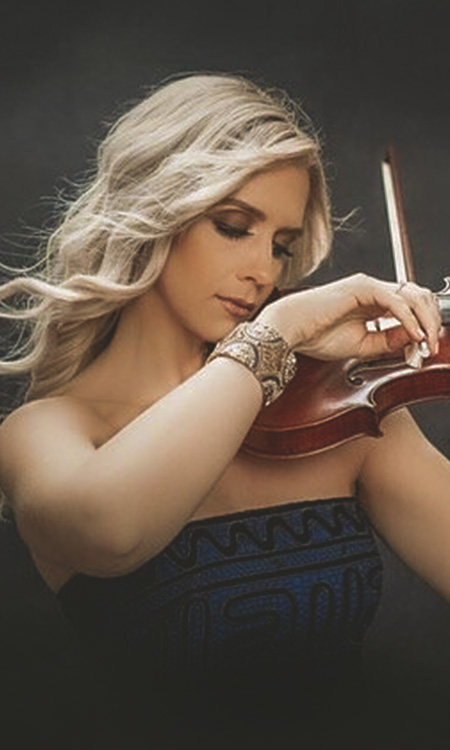 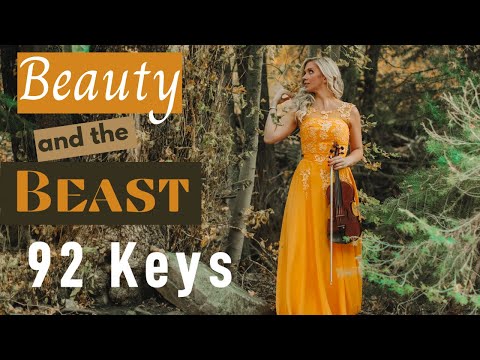 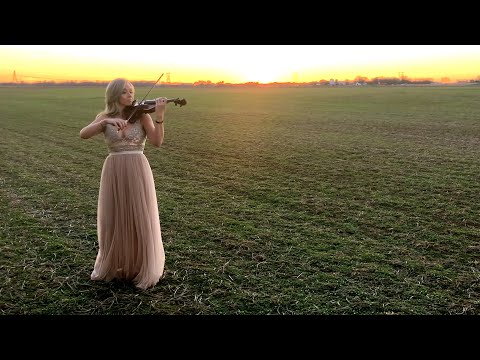 Jules Massenet - Meditation from Thais for Violin and Piano
04:18
3 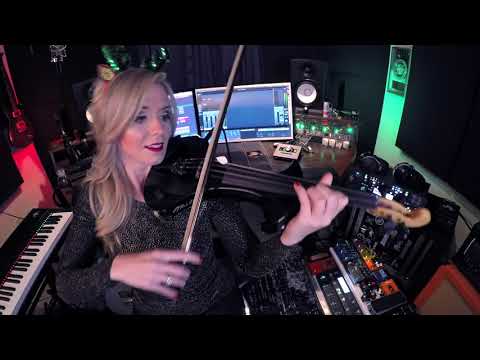 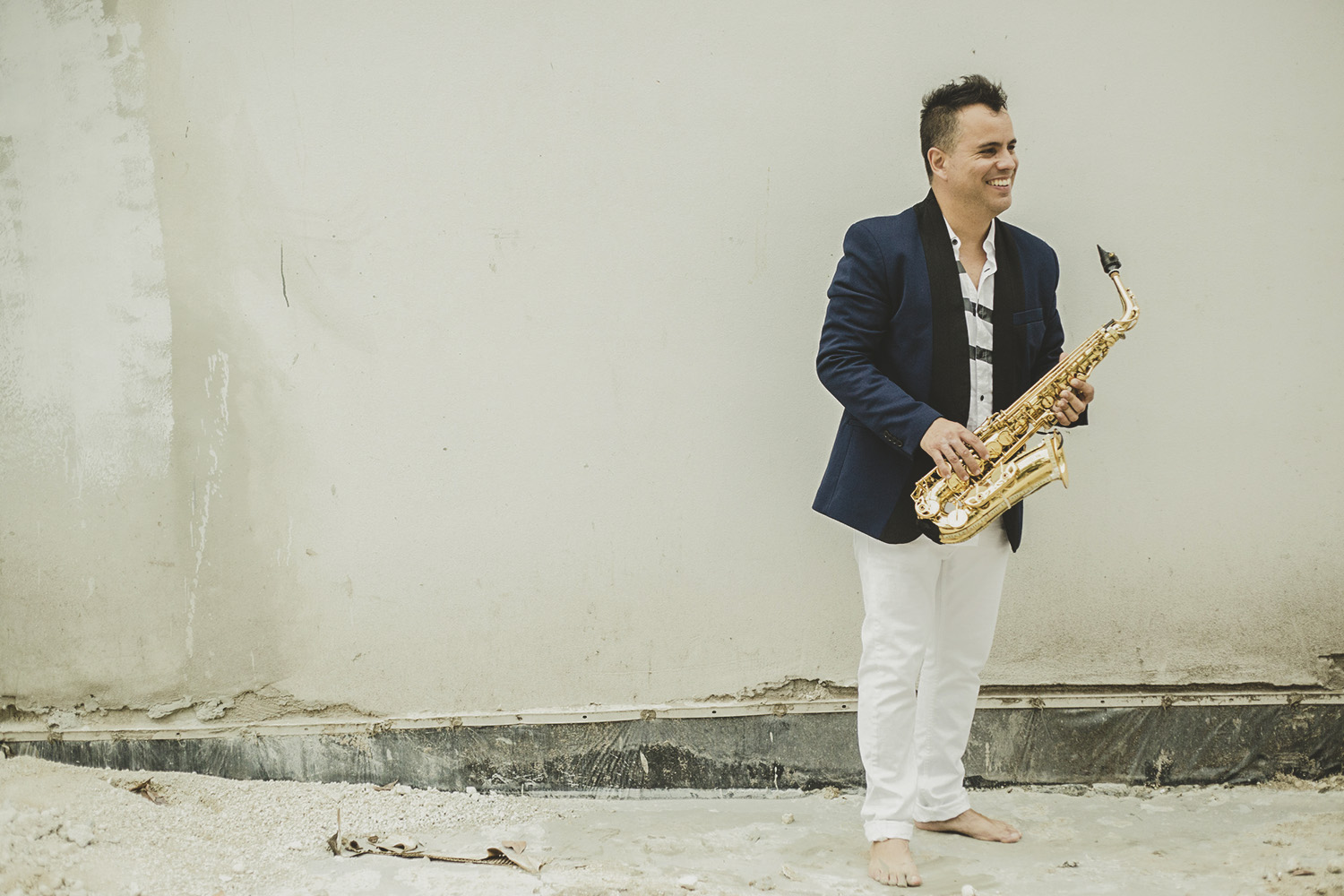 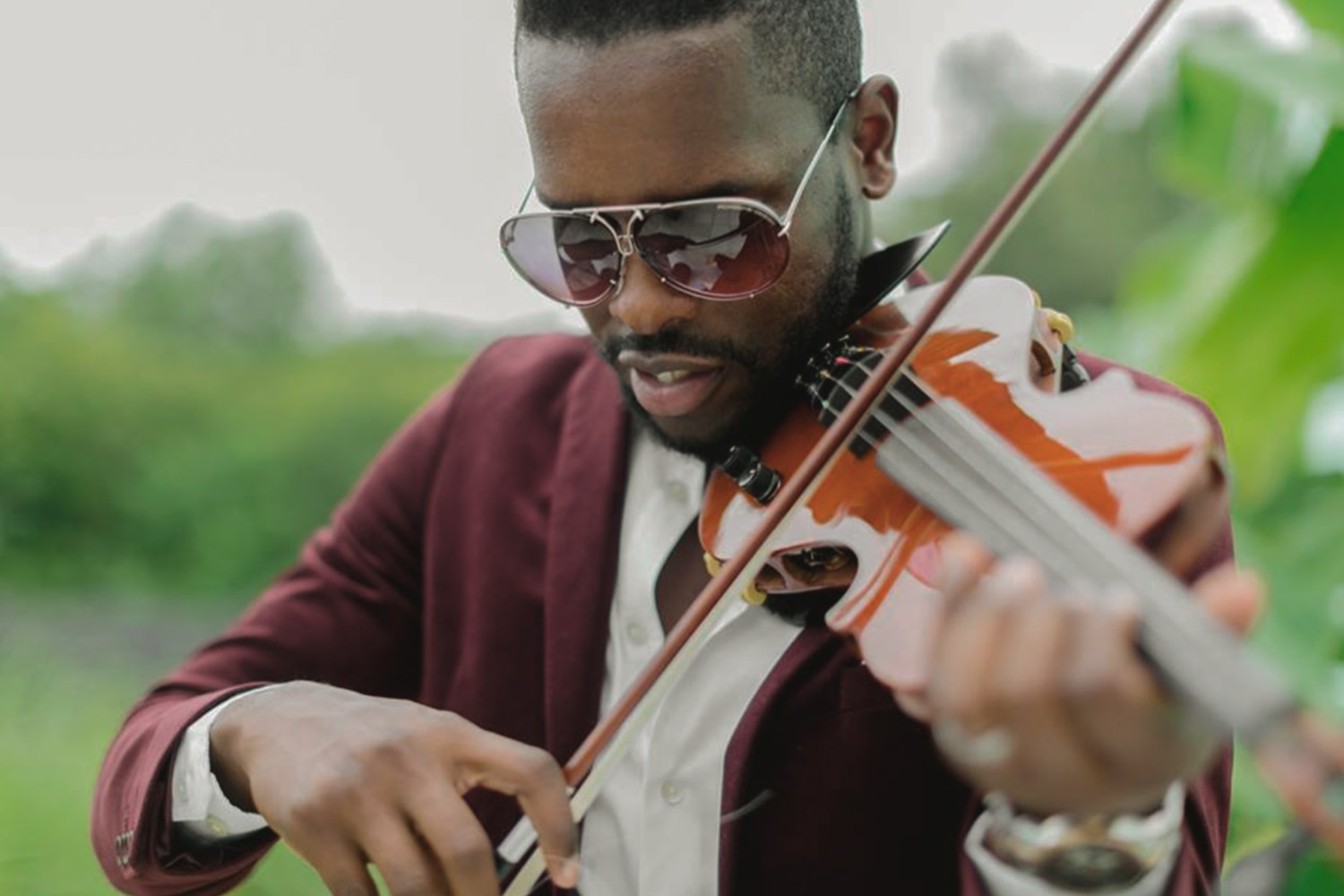 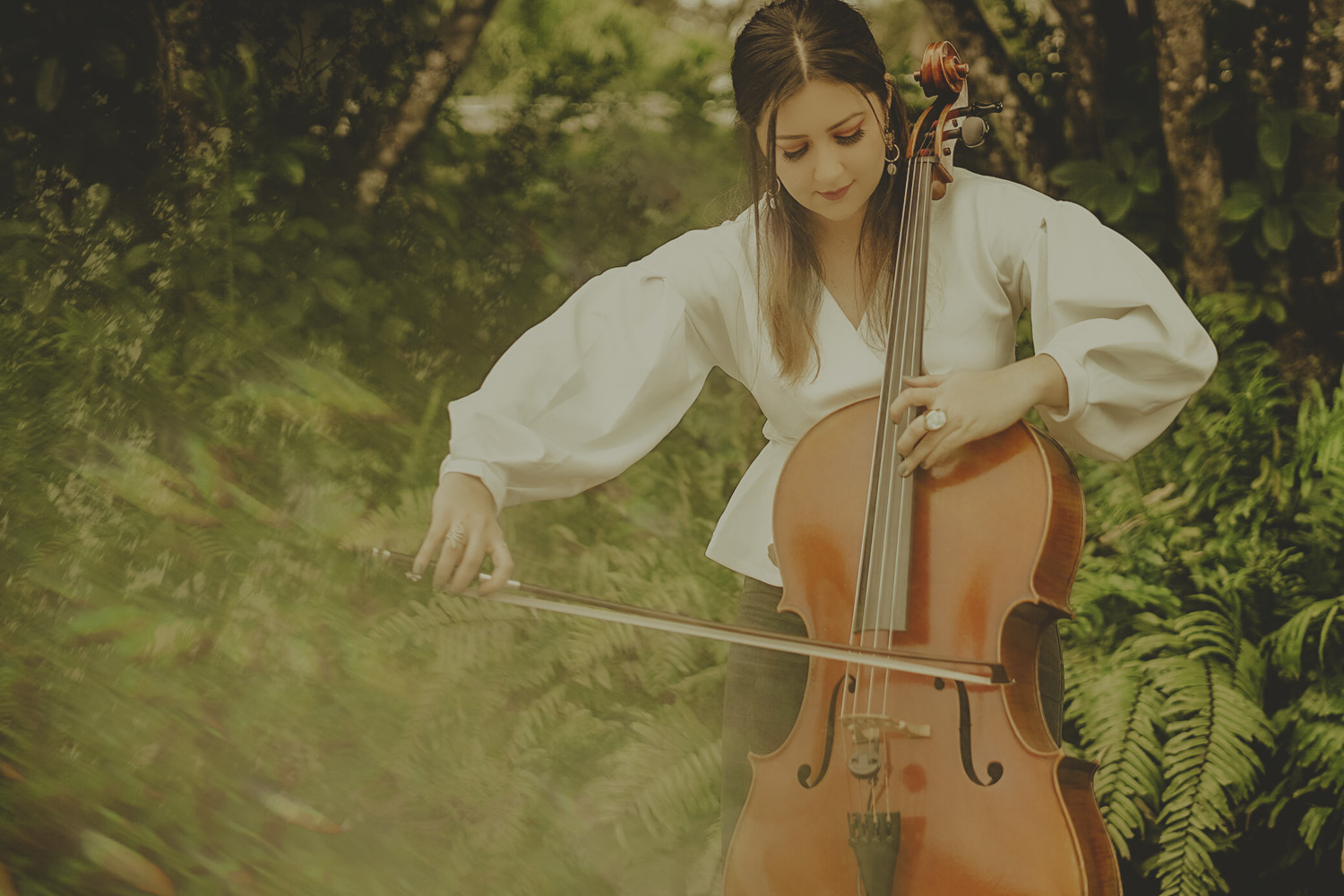 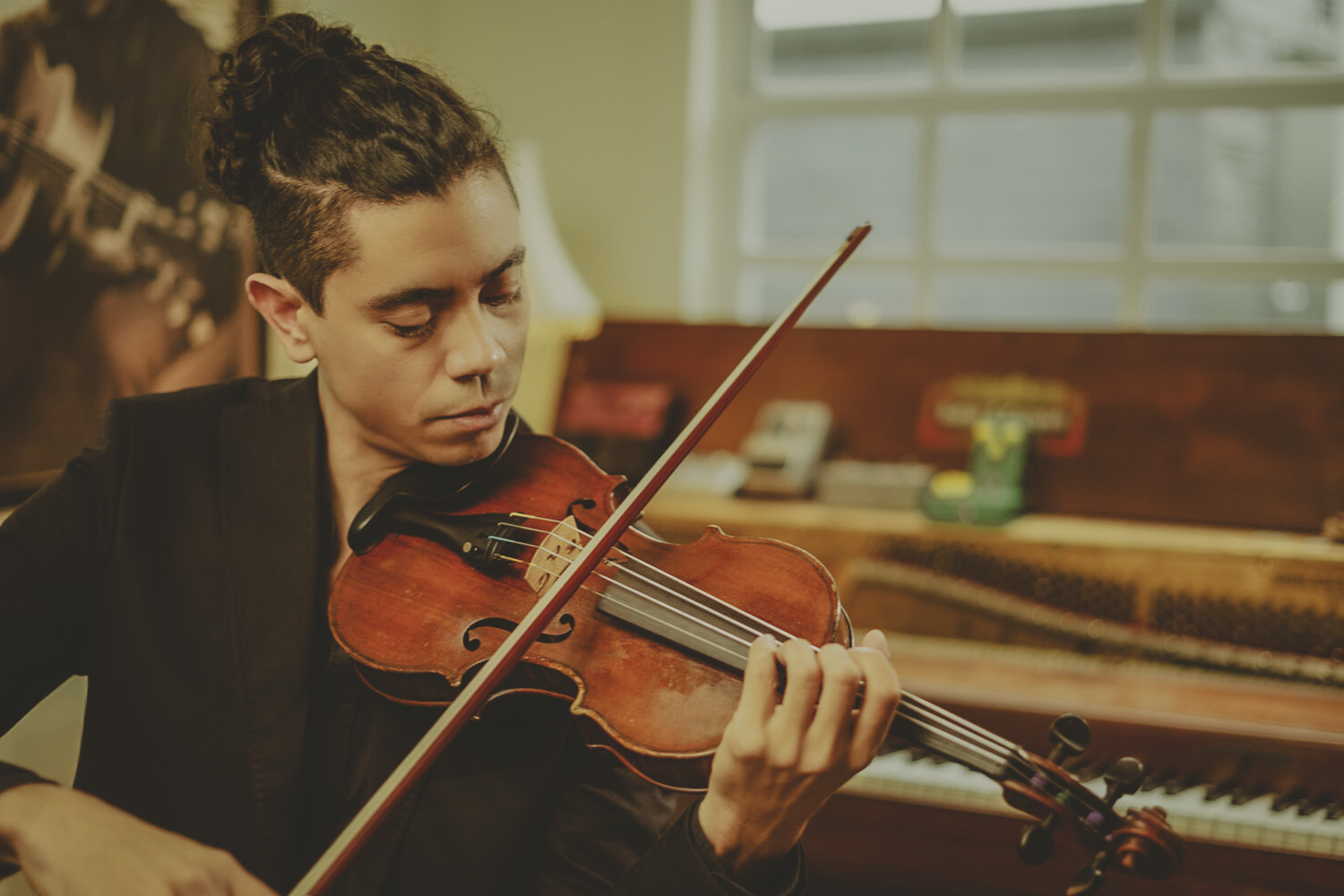 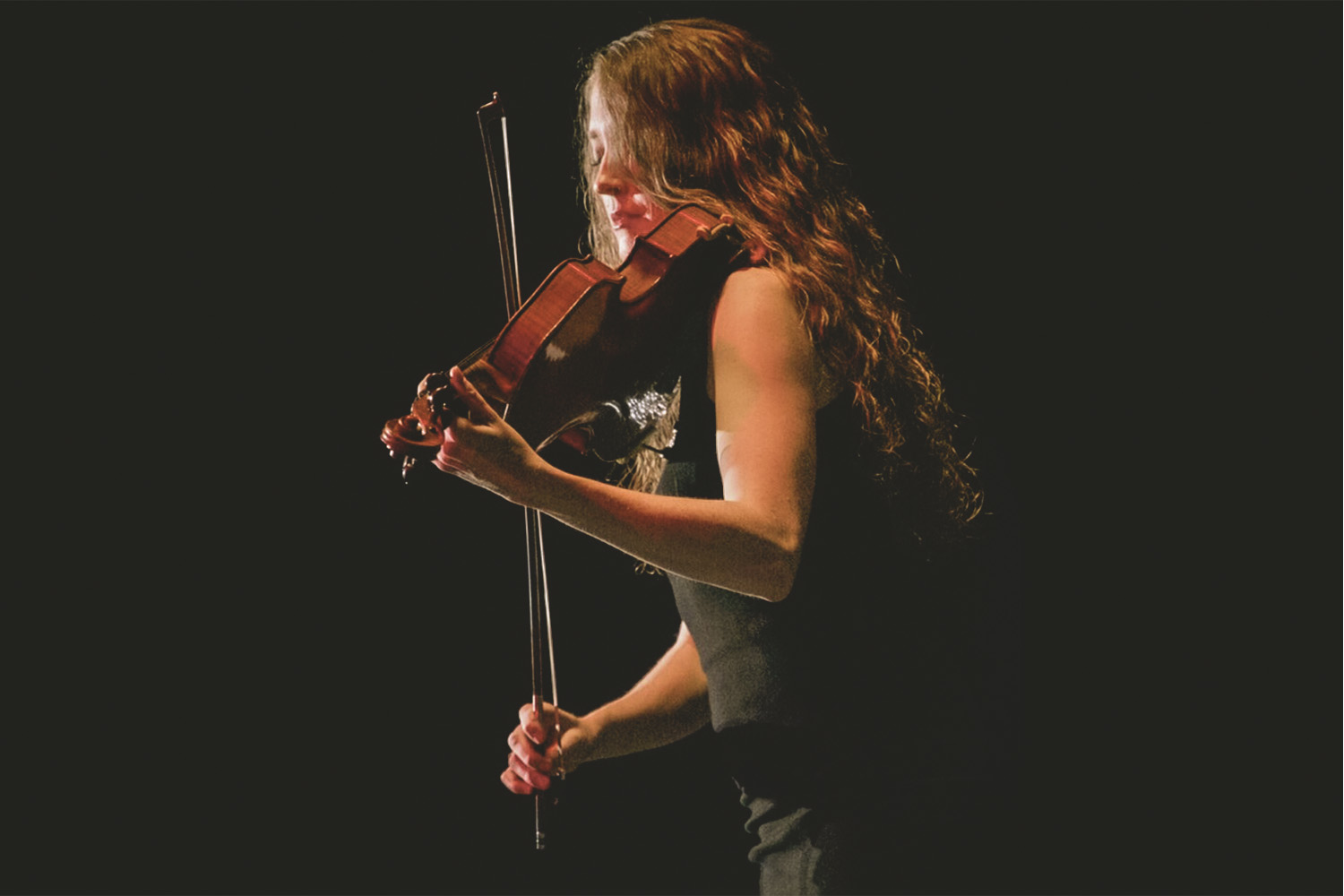 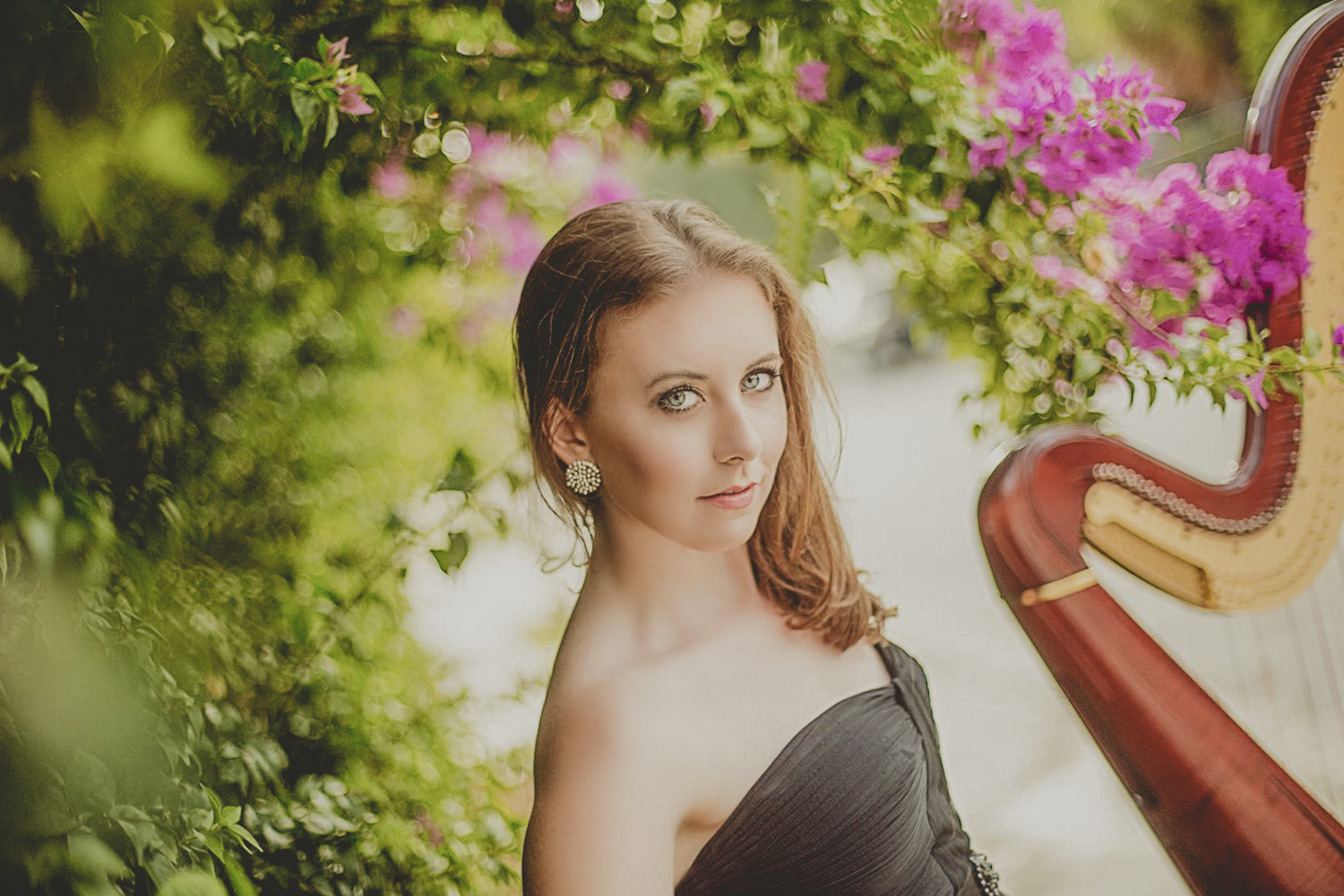 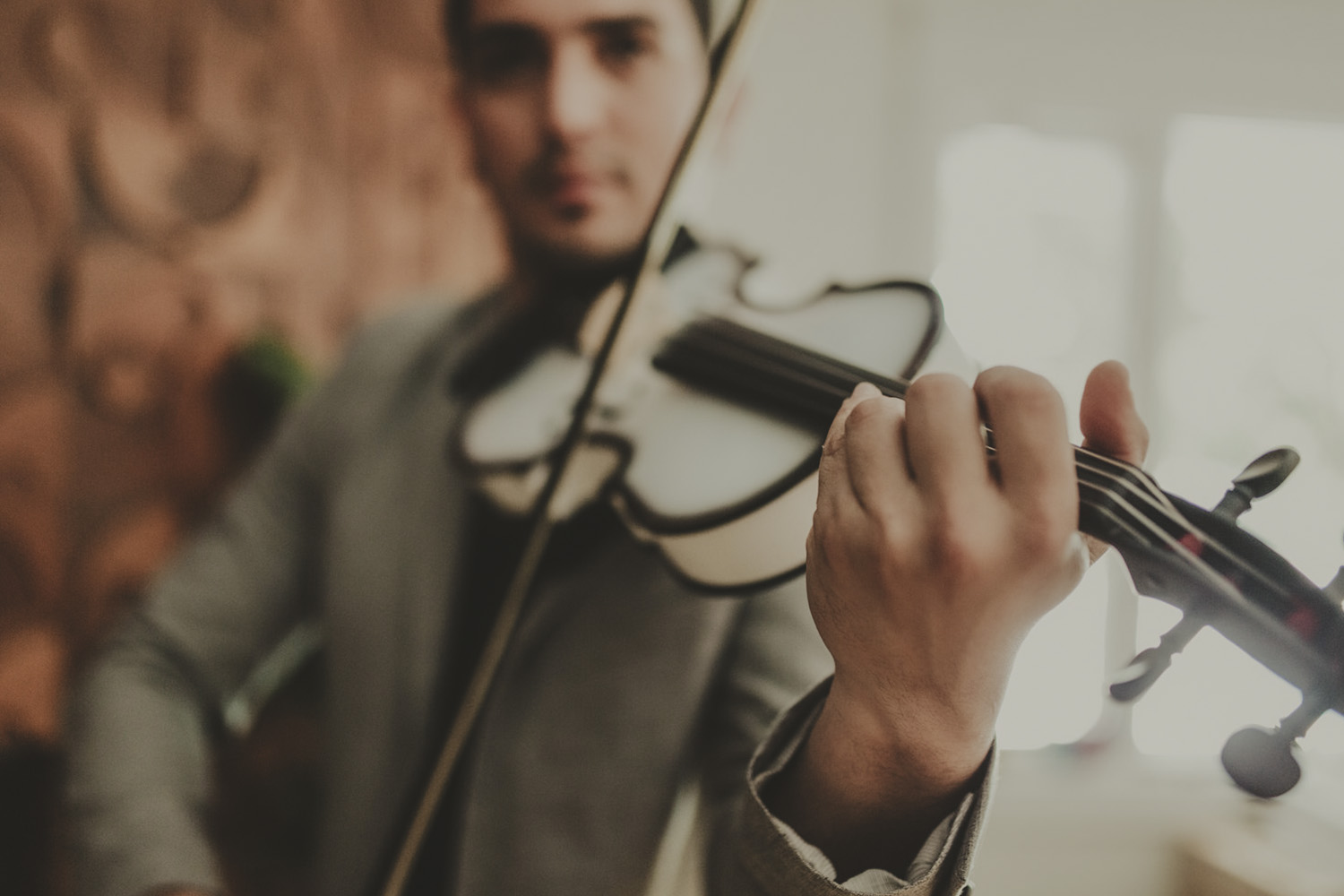 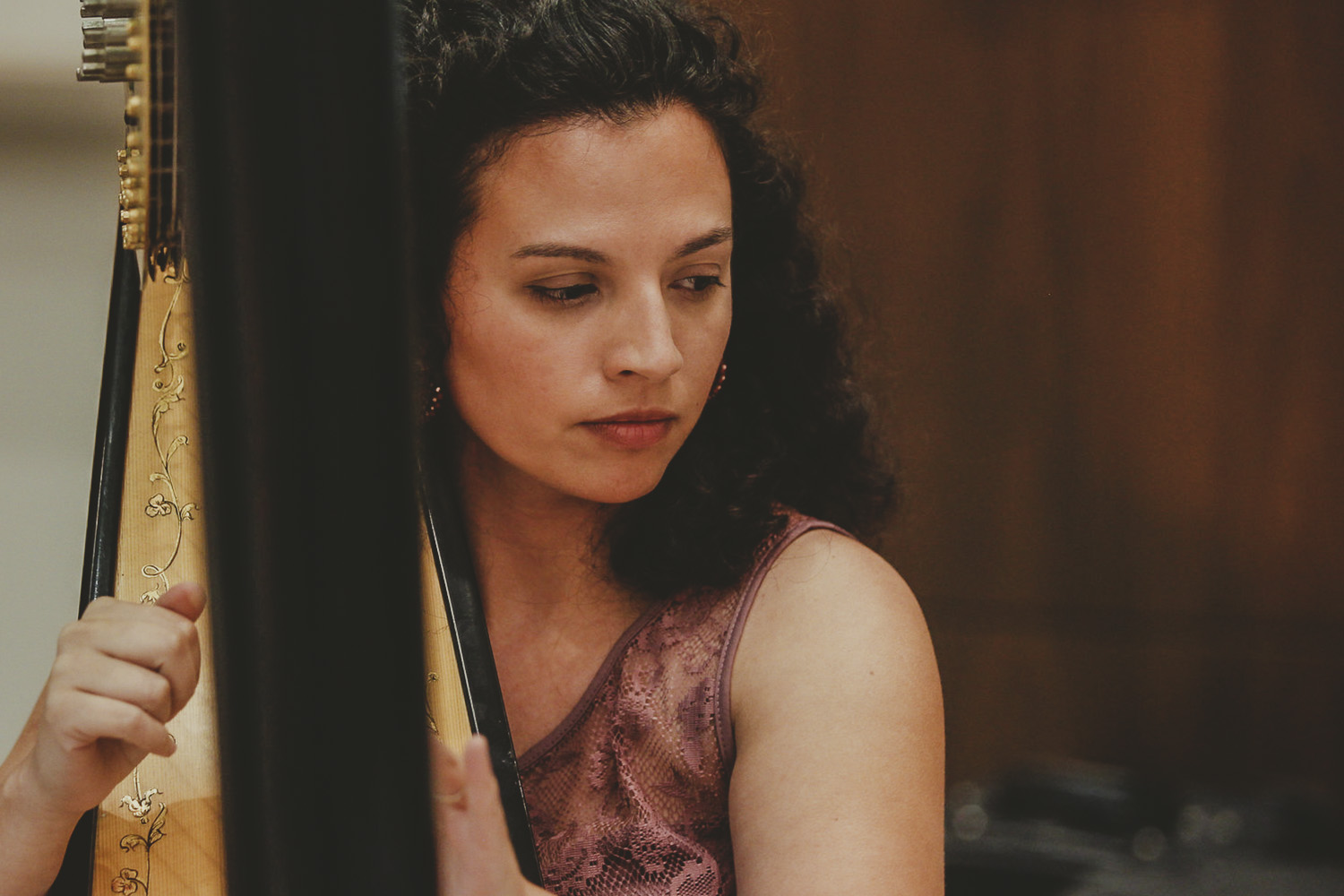 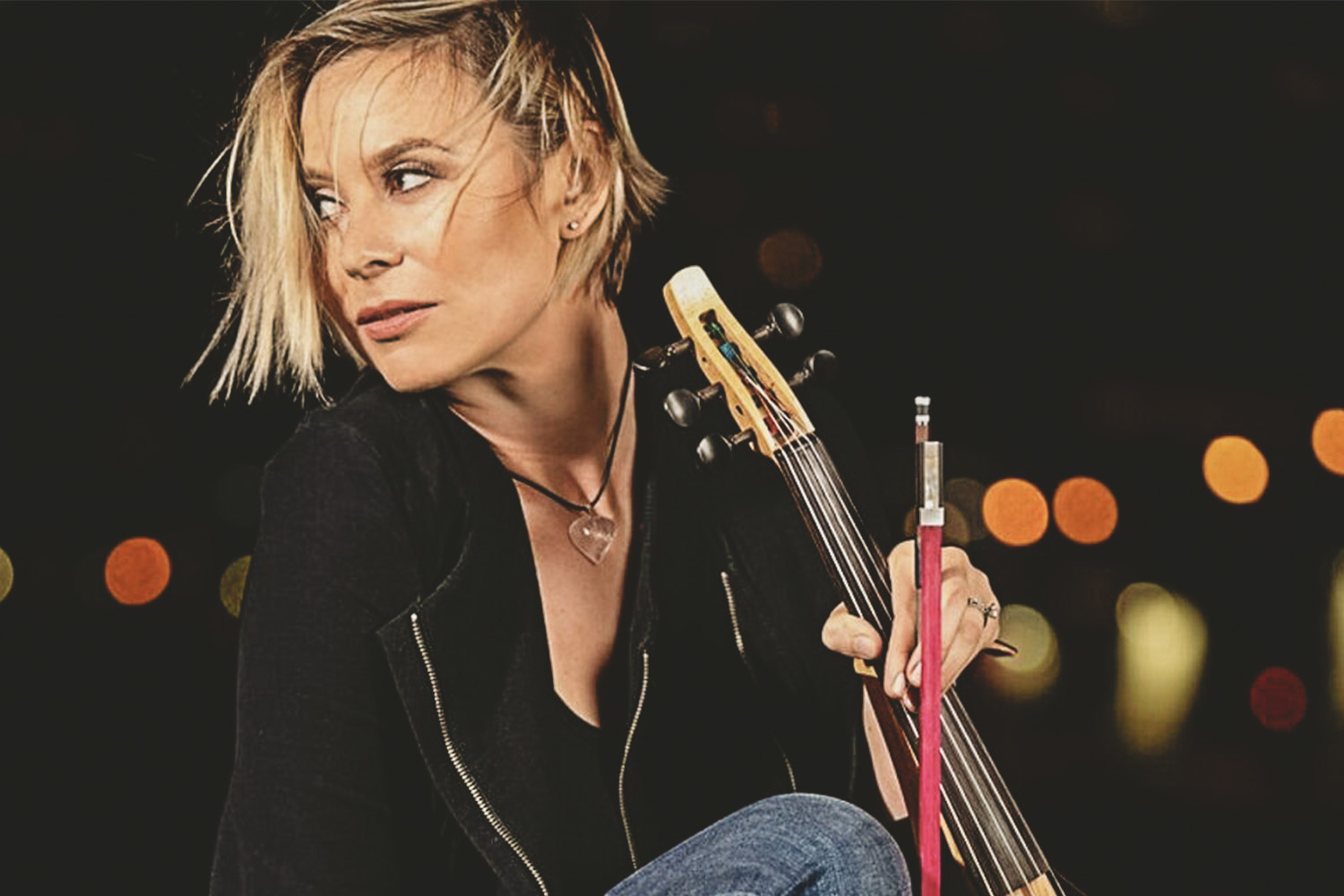