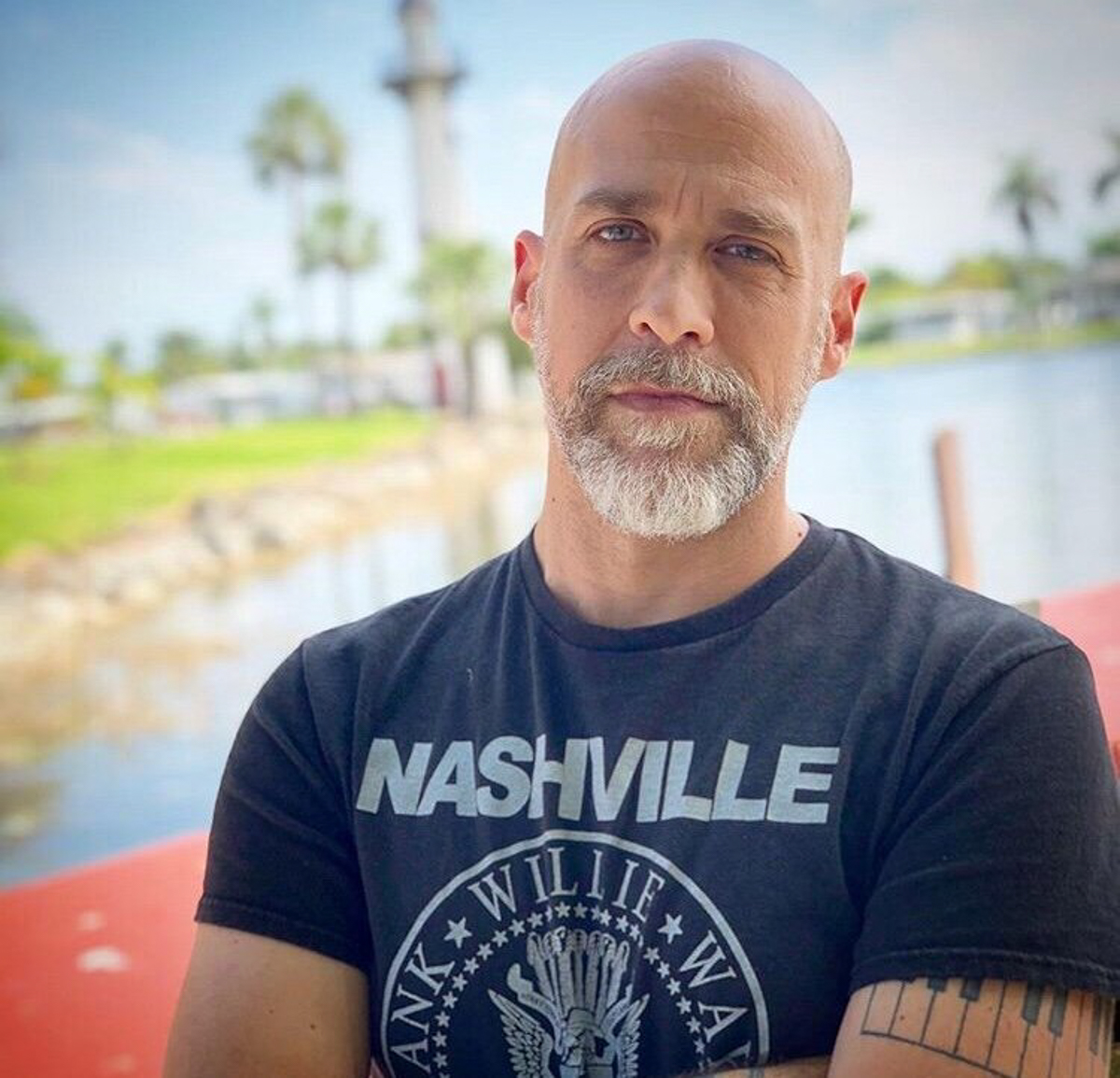 Winner of the $100K Regis & Kelly Theme Song Search. Gabriel Saientz was born in Buenos Aires, Argentina. At the age of 14, he started working professionally as a pianist/keyboardist playing in different bands. In 1995 he was awarded a music scholarship and traveled to the States to expand his music studies in jazz at Miami-Dade Community College.

Two years later, he won first place in a composition contest at MDCC. In 1998, he received an Outstanding Music Student Award from MDCC. A year after, he received another music scholarship at the University of Miami where he graduated with a Bachelors in Studio Music and Jazz Performance.

As a composer, Gabriel has placed songs in many TV Shows and films and has also written and produced hundreds of songs for TV commercials for Tide, Ford, Pringles, Verizon, Visa, AT&T, HSBC, HBO, Clorox, Best Buy, AOL, K-Mart, VW and many more. He was awarded 2 Latin Grammys and more than a dozen advertising awards. 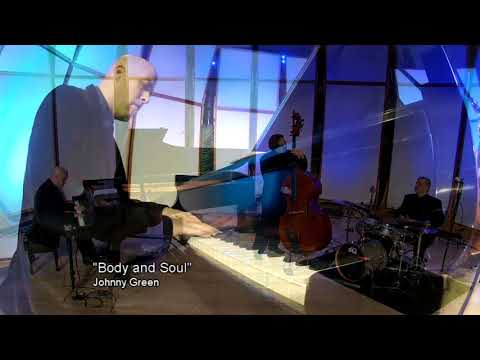 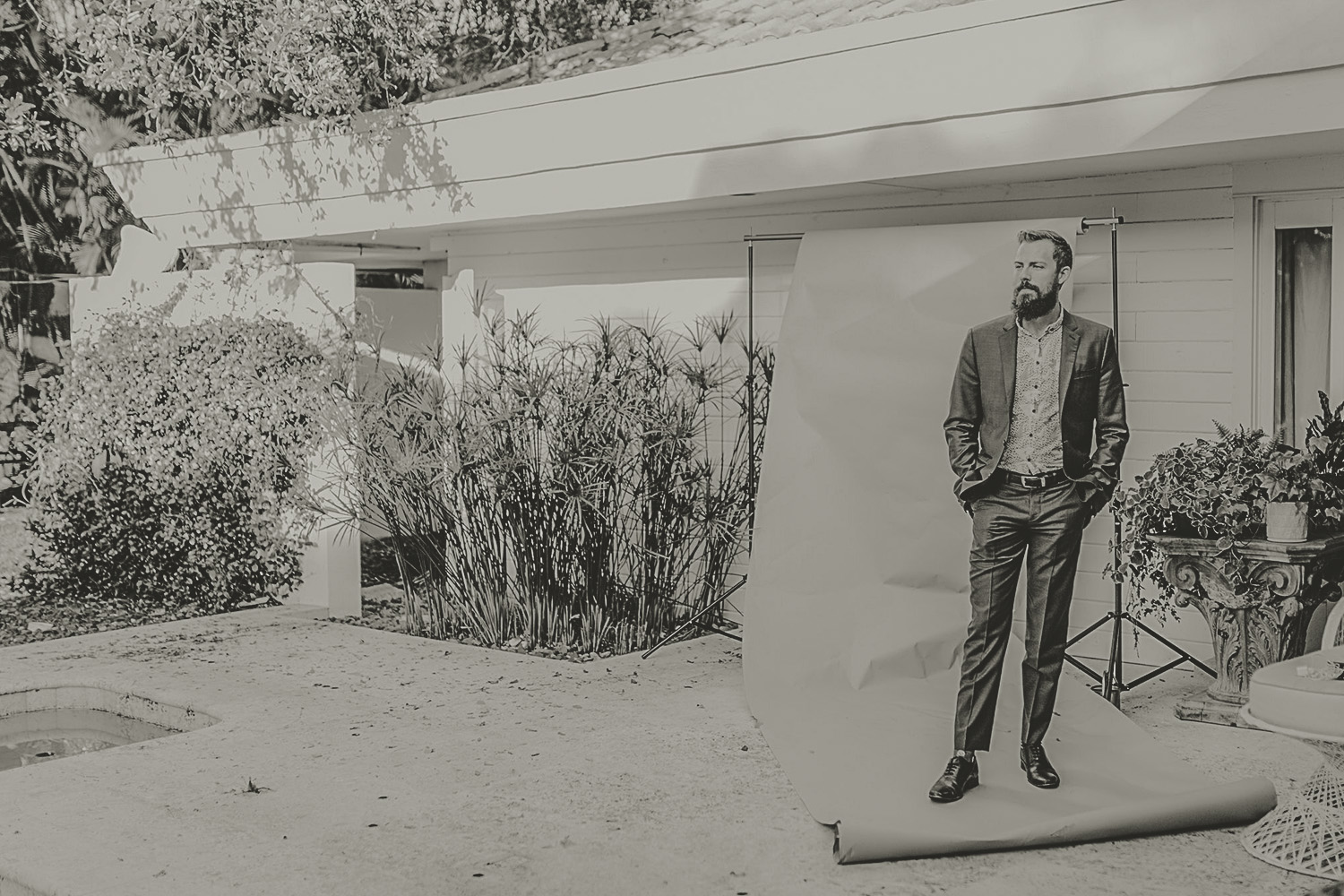 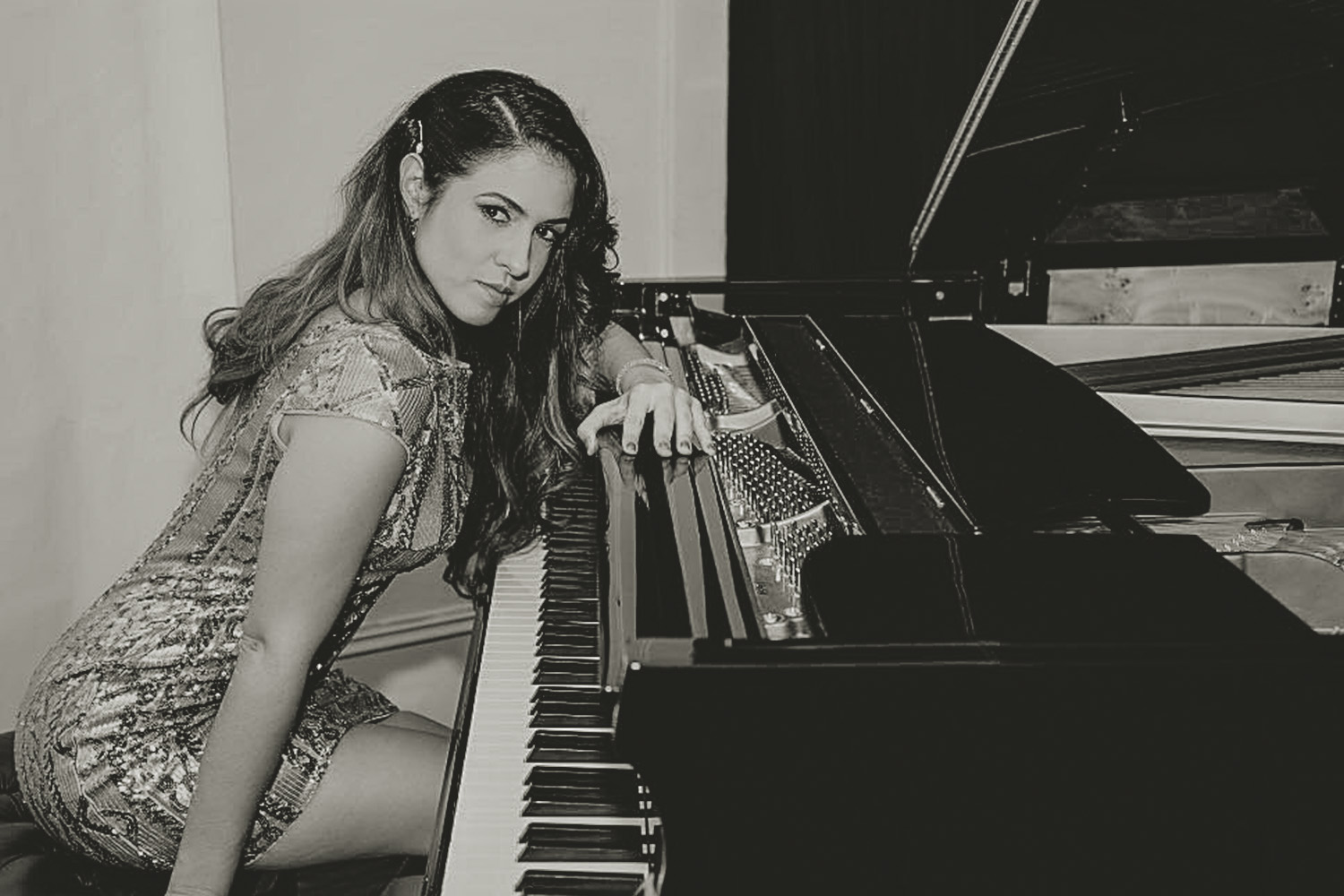 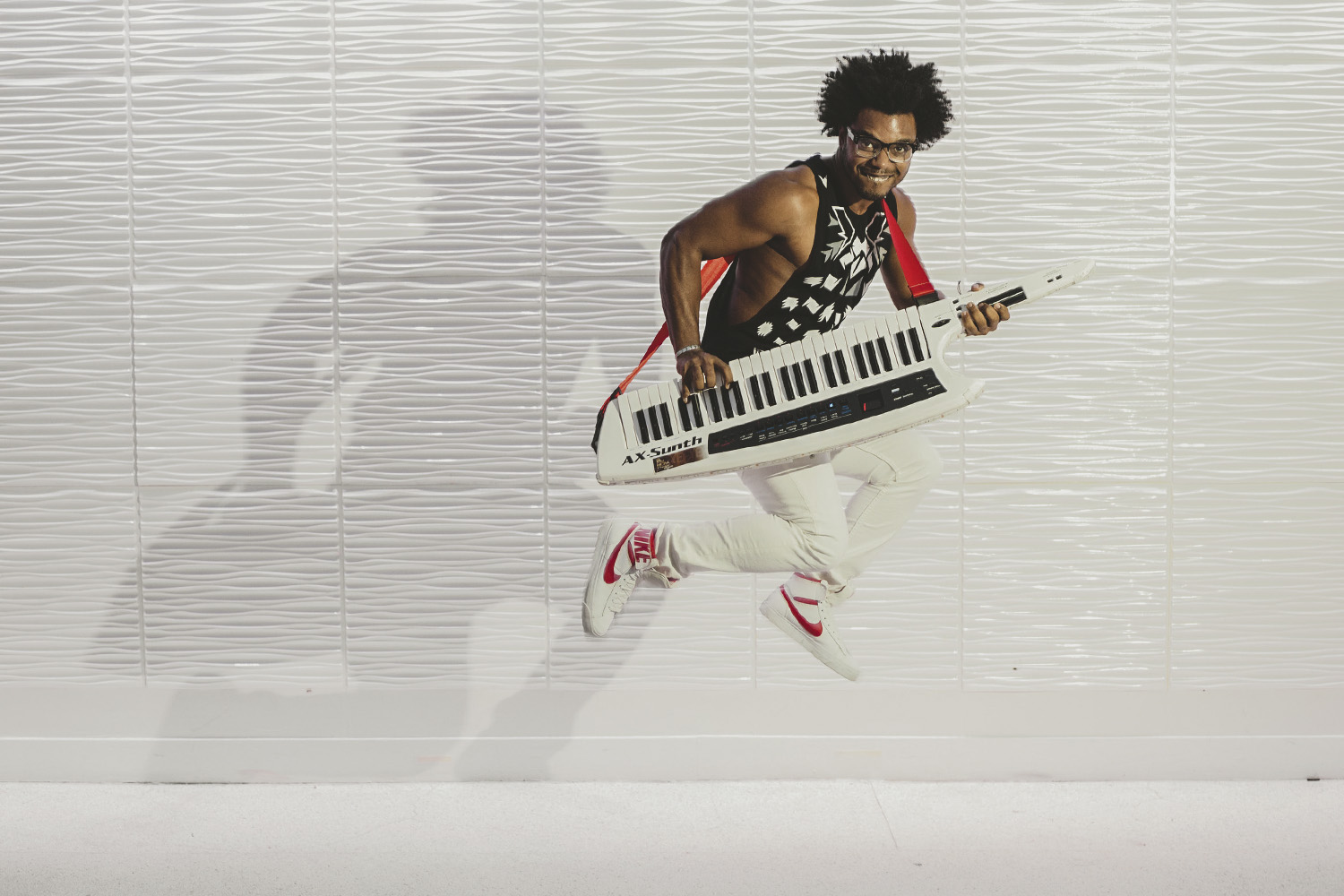