Eric played with Eddie Palmieri and in 1993 made his first recording with Marc Anthony for the movie soundtrack “Carl...
Book here
Book here 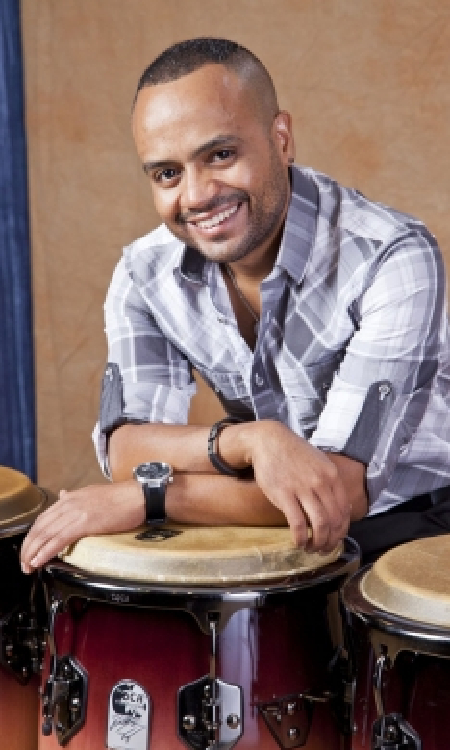 Eric Velez is one of the most respected Latino percussionists of his generation. He is of Puerto Rican descent, and was born and raised in the Bronx, New York. Eric learned to play congas, bongos, and timbales at the young age of three with the assistance of his brother. His first musical performance was with Grupo Fascinacion at the age of fifteen.  At the age of seventeen, Eric played with Eddie Palmieri and in 1993 made his first recording with Marc Anthony for the movie soundtrack “Carlito’s Way.”  In 1996, Eric continued to record under RMM Records with producer Isidro Infante. Eric also traveled with the RMM Band, featuring Tito Puente. In 1997, Eric joined Marc Anthony’s band and later that year performed for President Clinton’s 1997 Inaugural Ceremony.  A year later, Eric recorded with Celia Cruz.  In 1999, Eric joined D.L.G. and also recorded with various artists under record producer Sergio George. 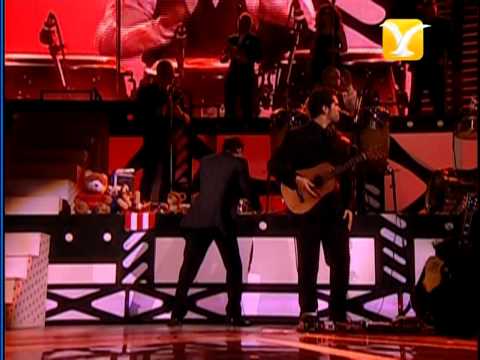 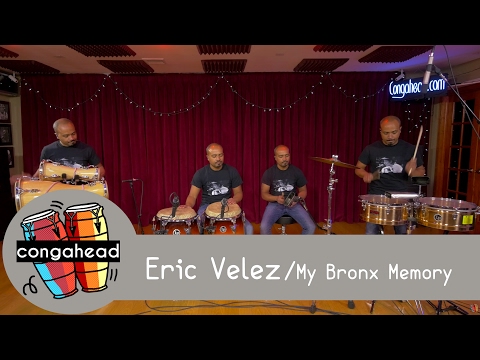 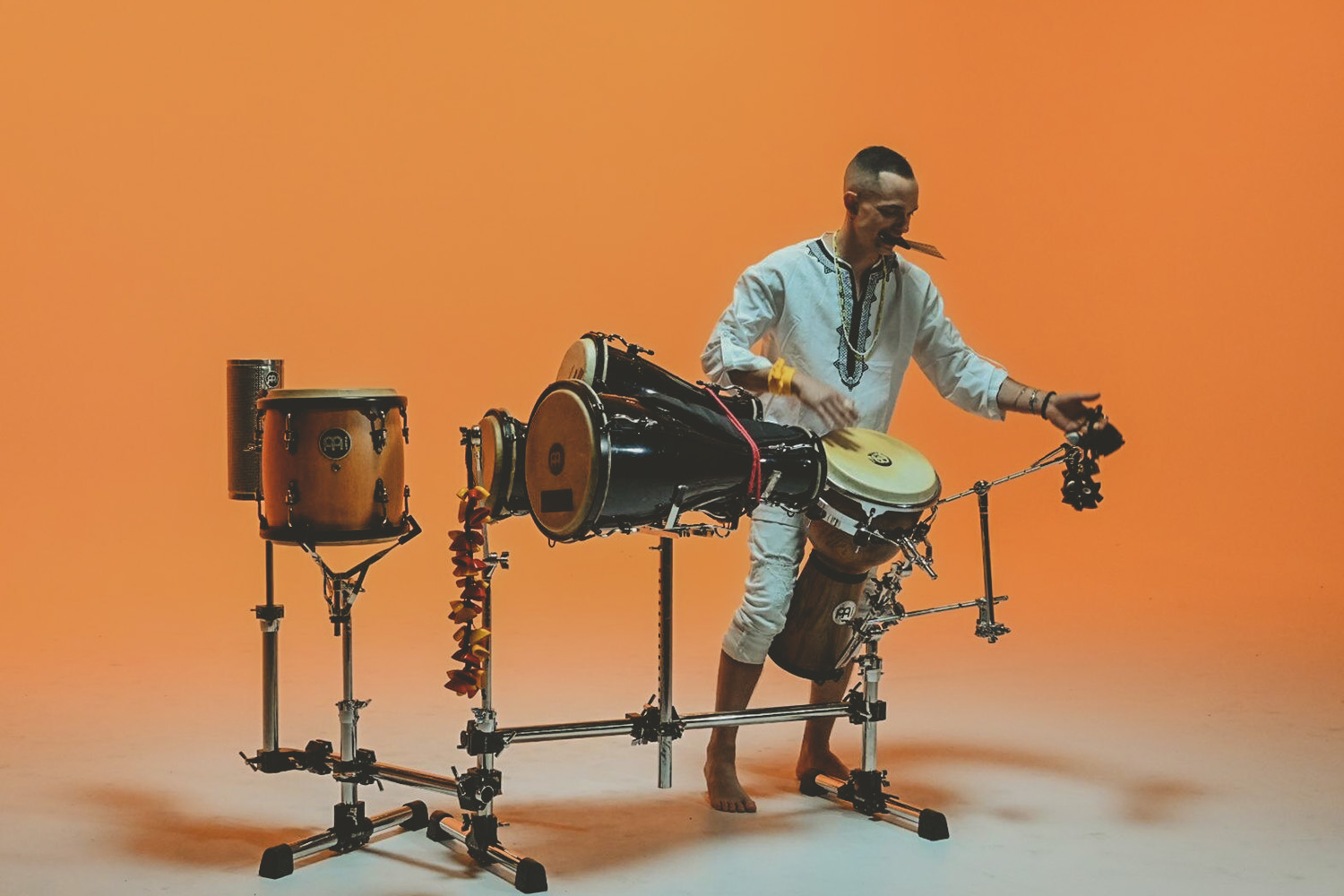 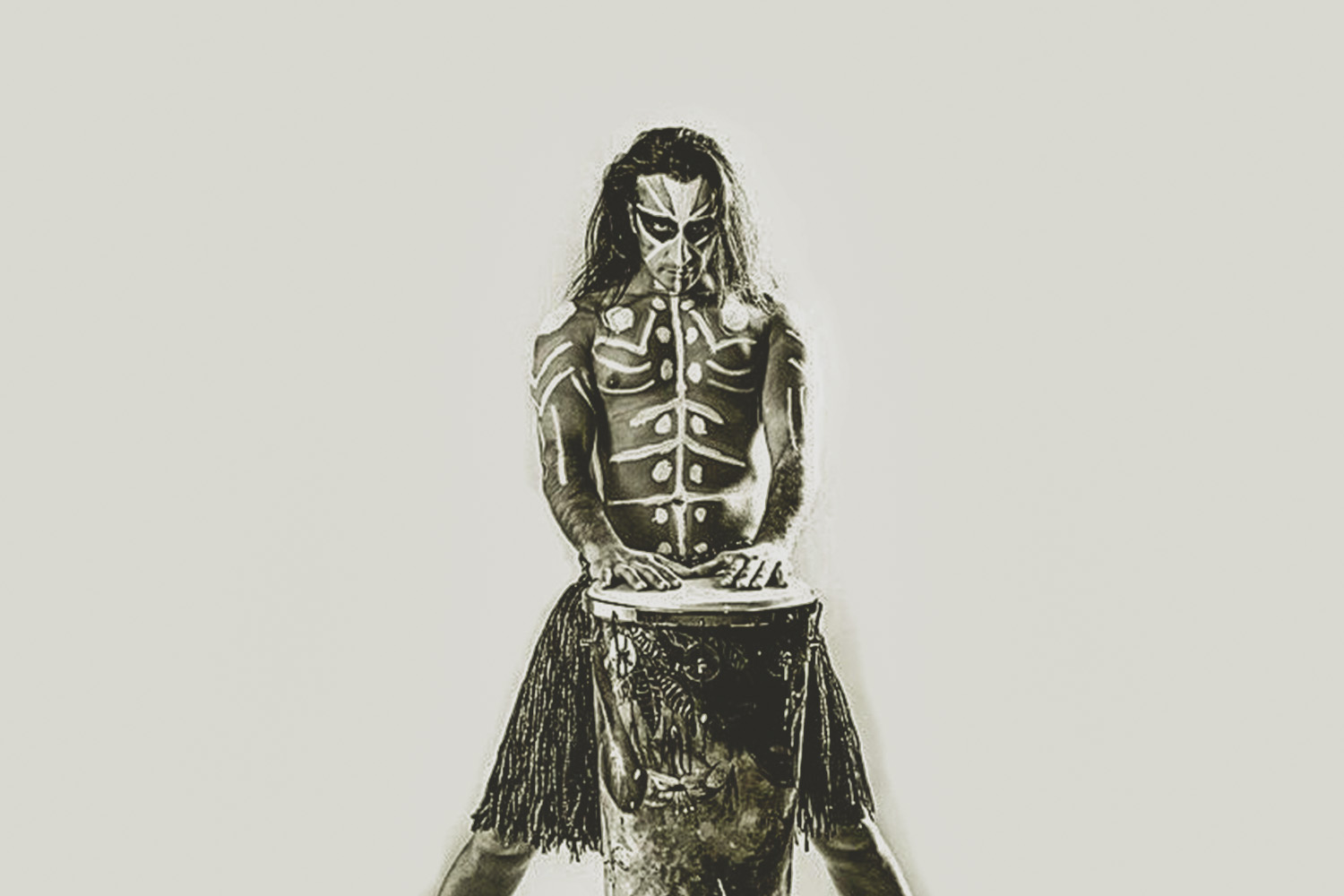 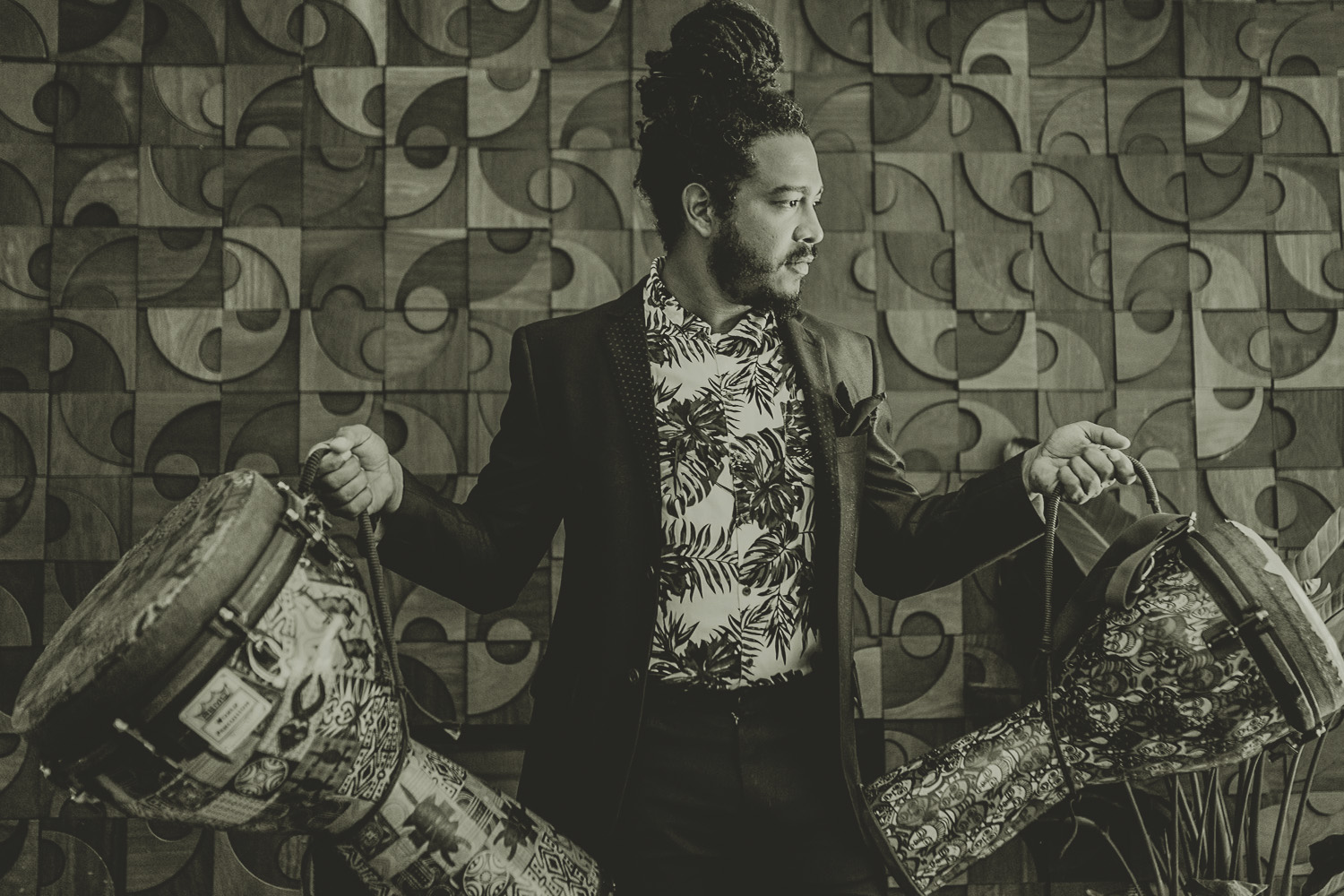 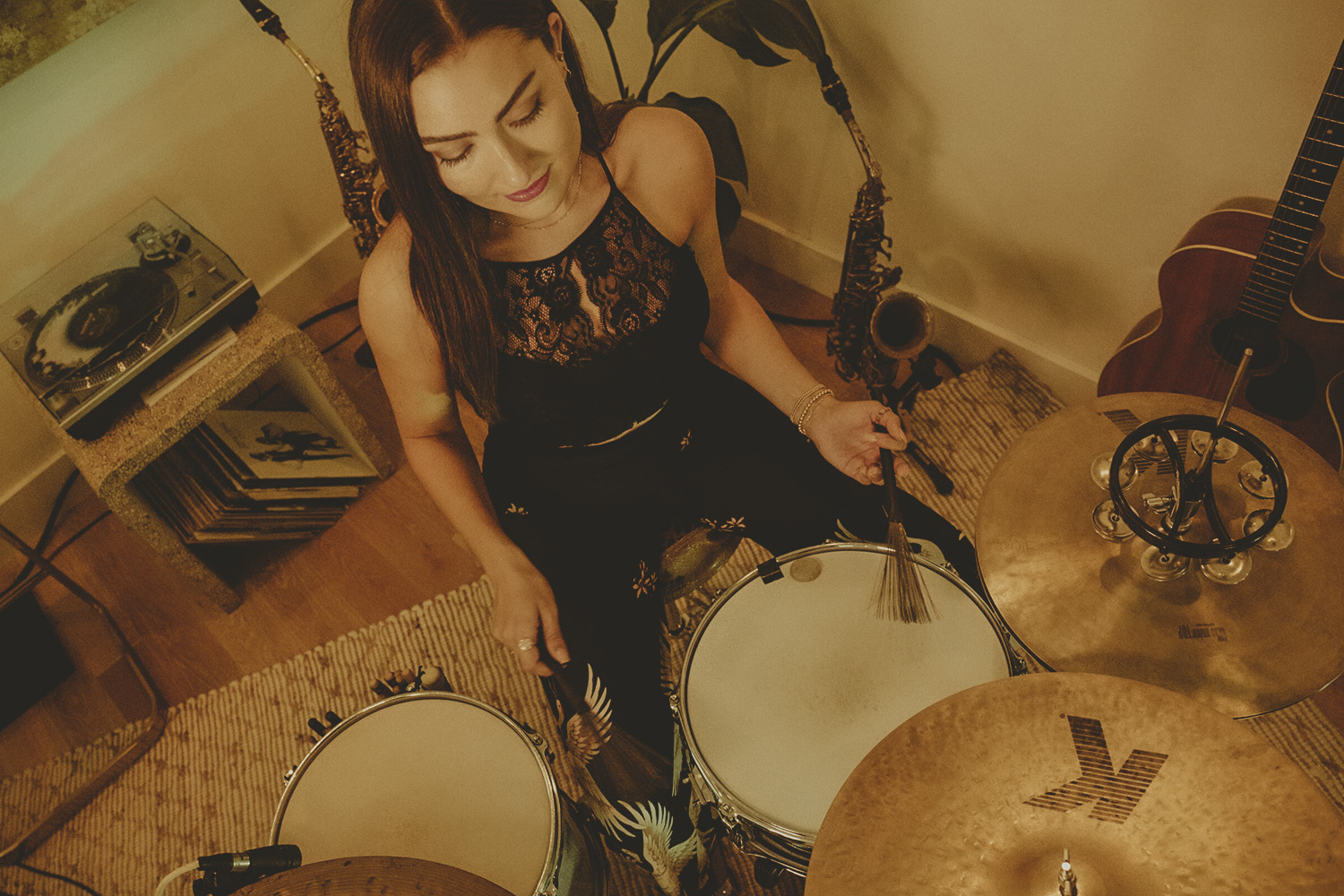