Anamá is a bilingual singer-songwriter/Guitarist who has been performing all over Miami since 2019 in reputable venue...
Book here
Book here 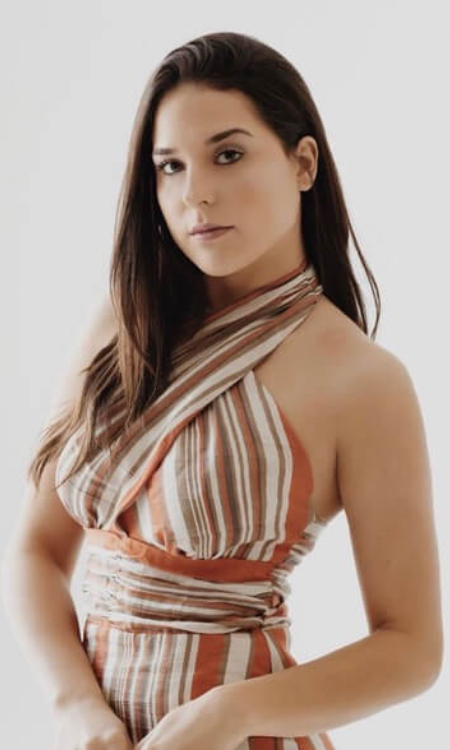 Anamá is a bilingual singer-songwriter/Guitarist who has been performing all over Miami since 2019 in reputable venues like “The Regent Hotel”, “Faena”, “The Fillmore”, “The Ritz Carlton” amongst many others. Within her extensive range of possibilities as a soloist, she also has a duo, trio act and a four-piece full band.

After studying Musical Theater for four years at the conservatory New World School of the Arts back in 2014, she released her first album titled “Anamá” which can now be  enjoyed on all music streaming platforms. Each song was written and arranged by the  artist herself, mixed and mastered by the renowned Venezuelan Singer-songwriter Alfredo Matheus Diez whilst working alongside award-winning musicians like Rodner Padilla, Arturo Cabrera Brambilla, and more.

Her background as an actress has also booked her leading roles in short-films like “The Dream’s Gates” and “The Rommie” By Writer Mauro Andres Diaz. She was recently hired as an acting coach back in 2021 at The Actor Academy a reputable acting school based  here in Miami. After a stellar year as an acting professor for the school, in January of  2022, she was given the   opportunity to Direct the school’s Weston location.

Lastly, this young new upcoming vibrant and dynamic talent brings a refreshing sound and performance to our city, with music that can be enjoyed by guests of all ages. Her largely scaled repertoire revolves around genres like Pop, Classic rock, Old School, Soul, Jazz, Funk, and the list goes on! 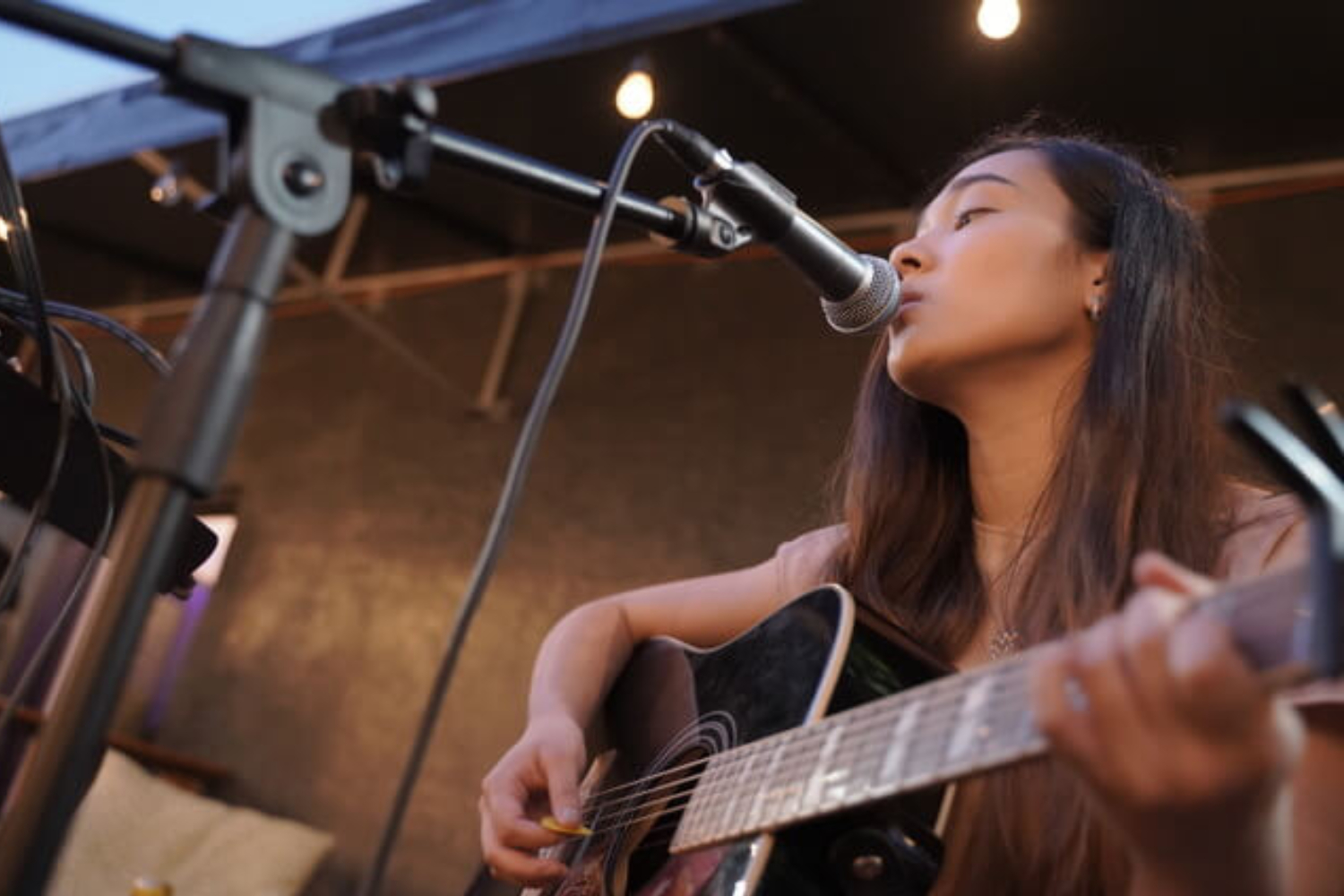 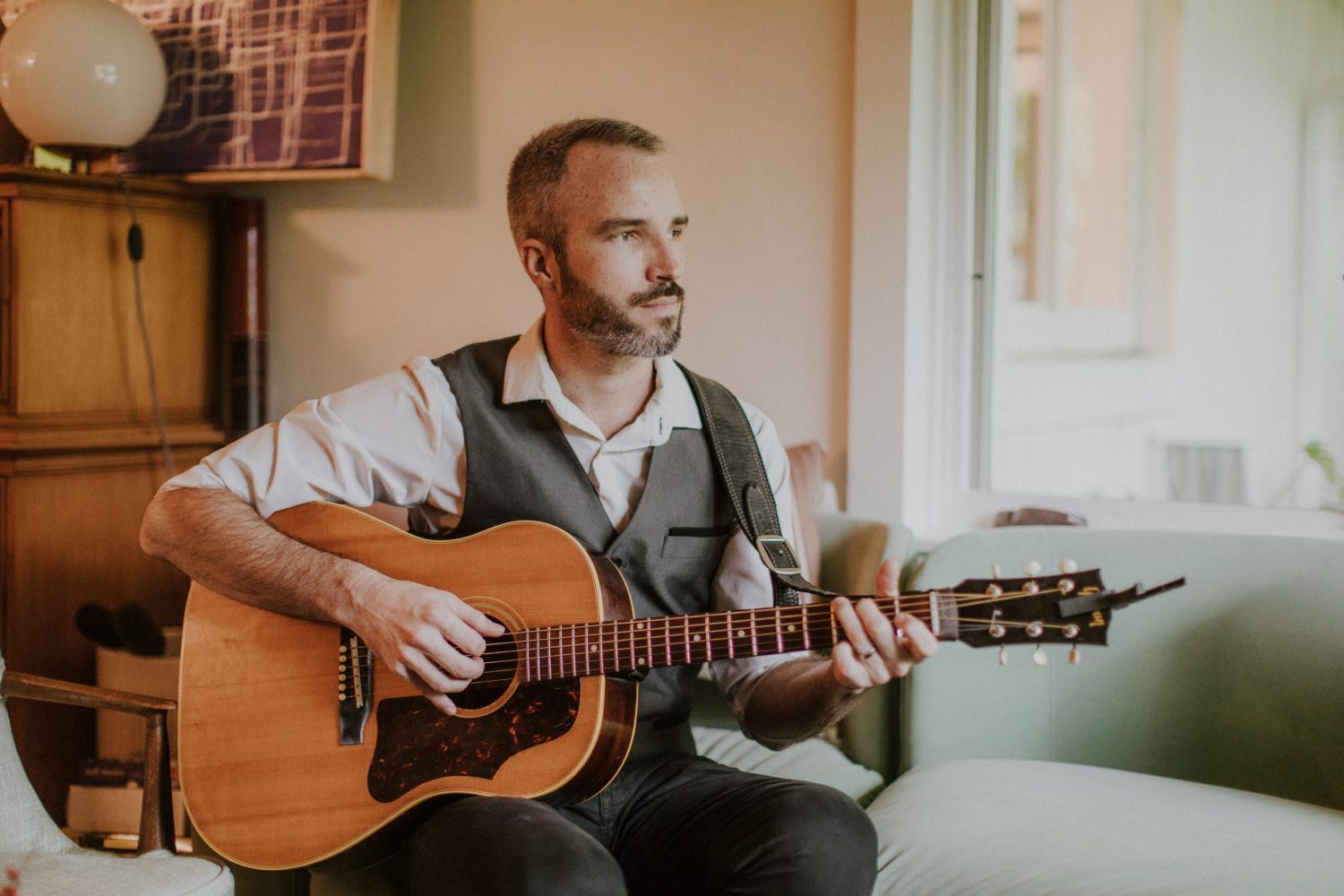 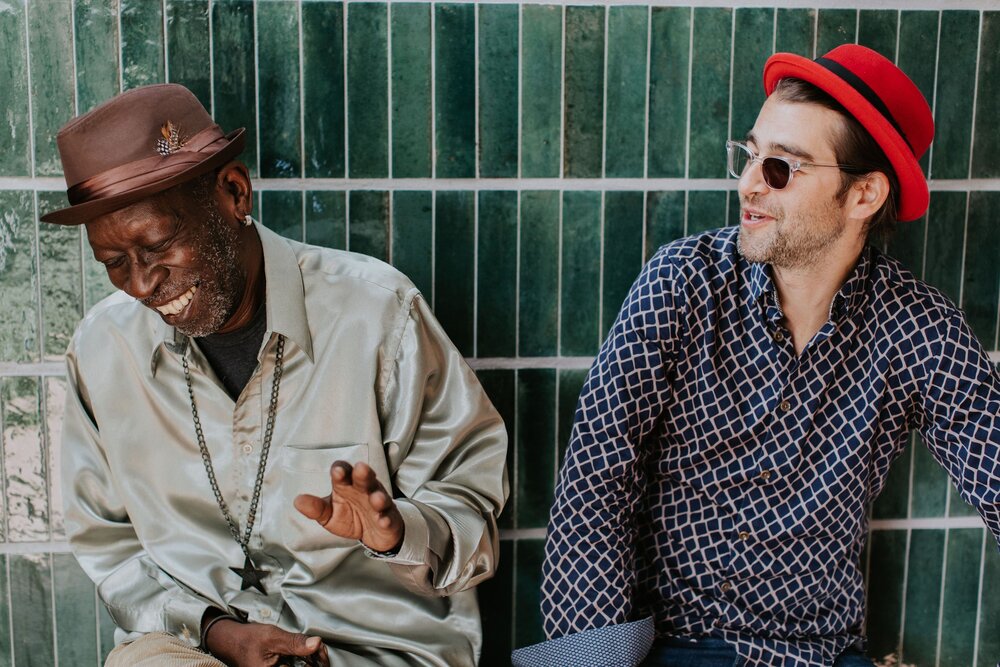 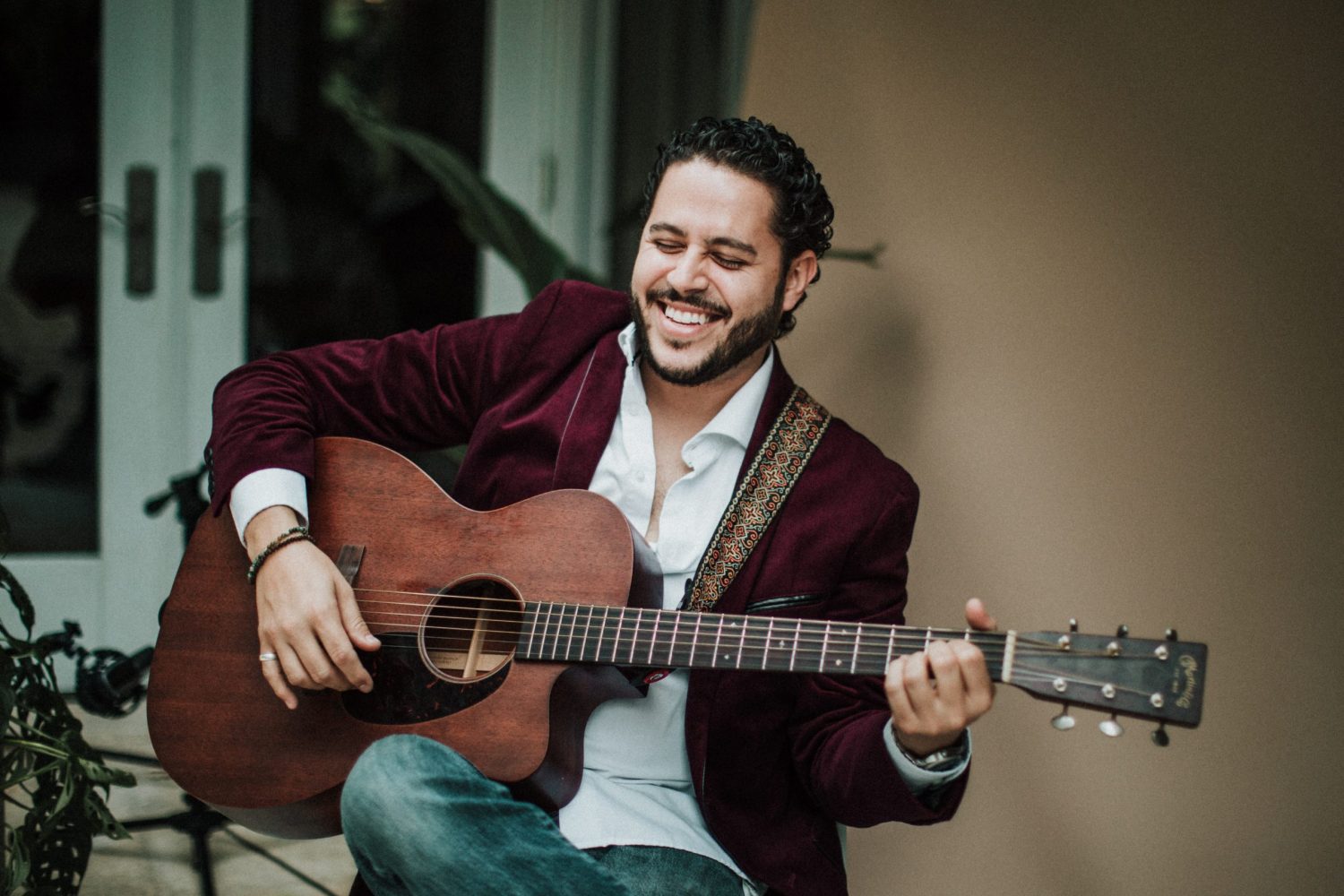 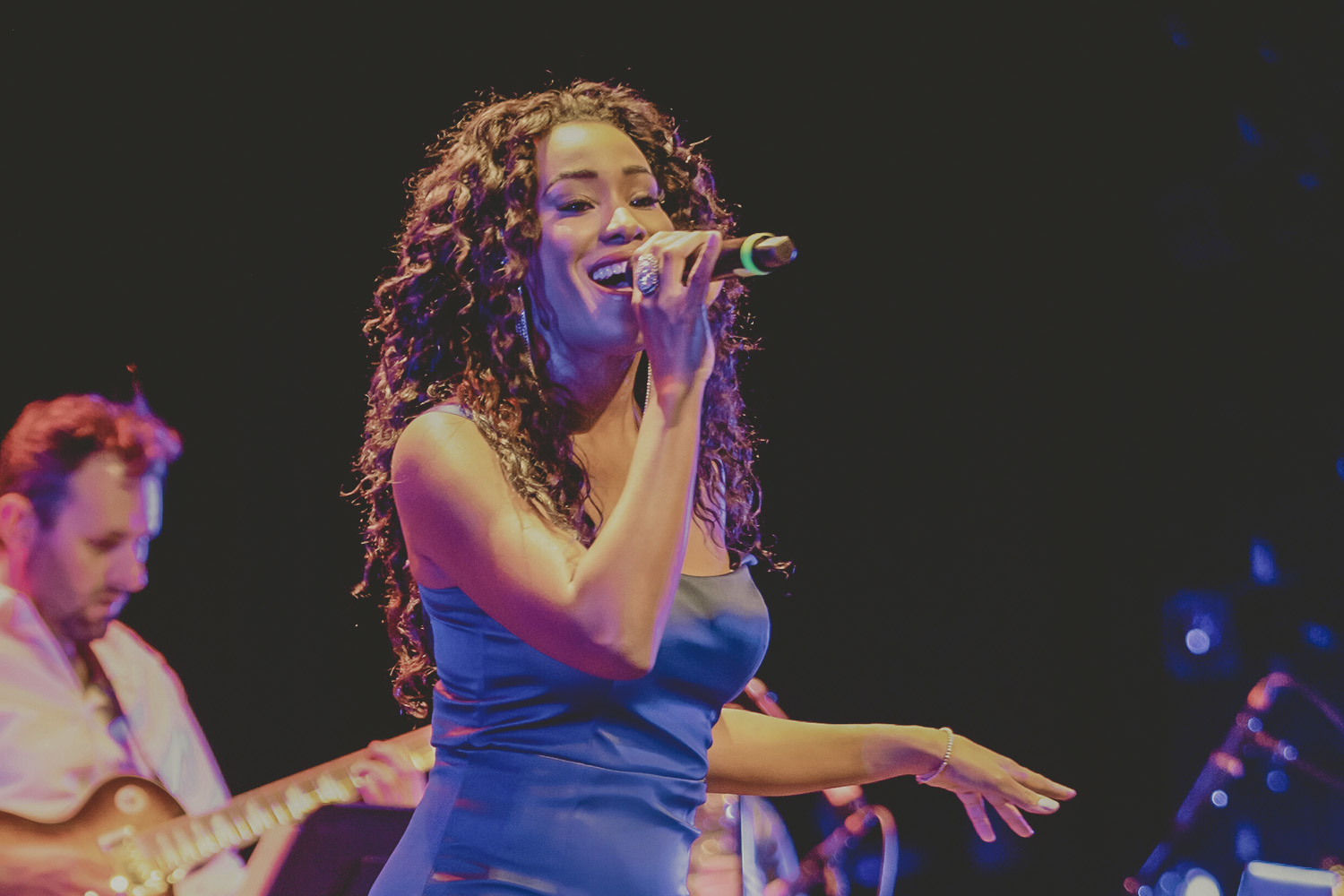 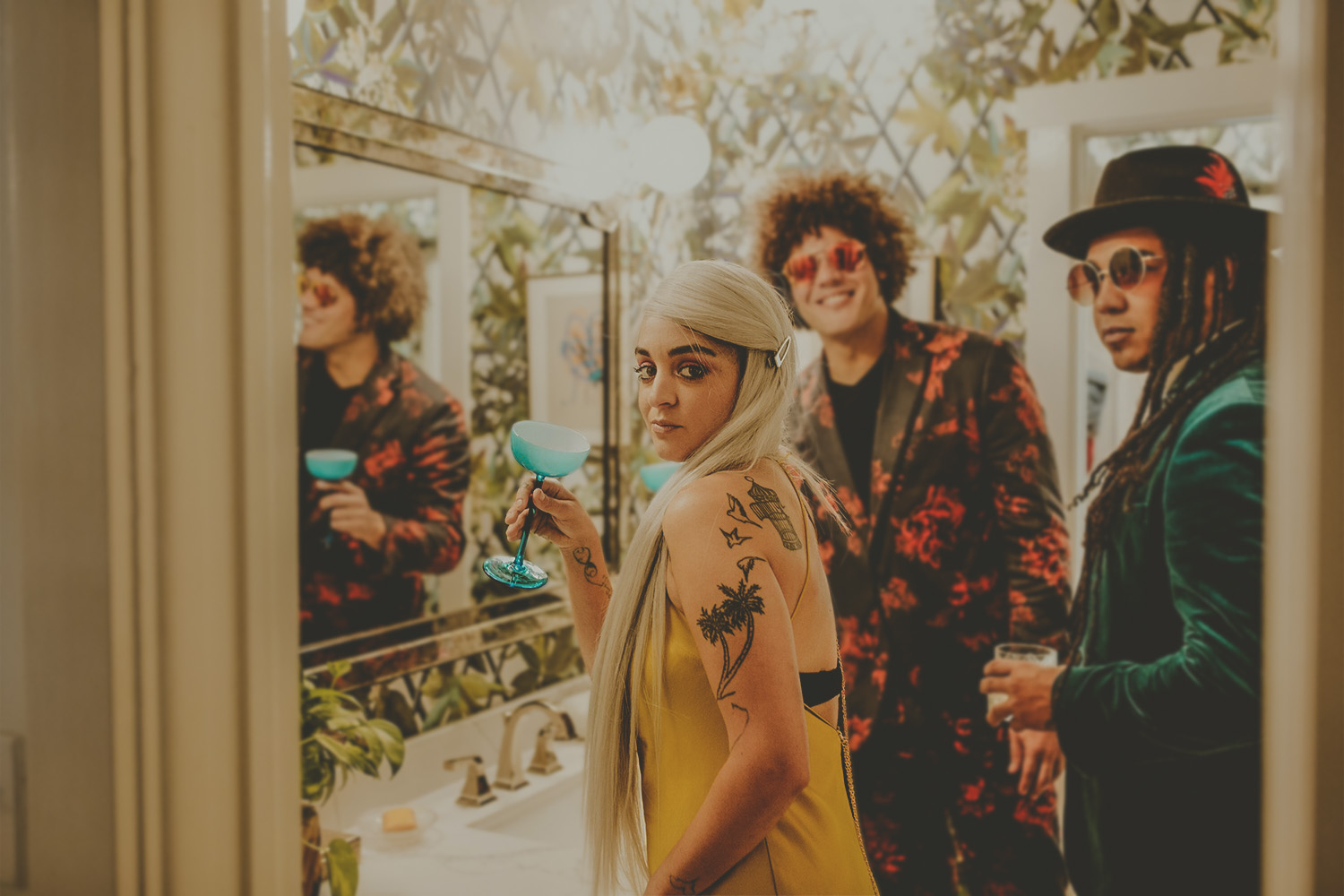 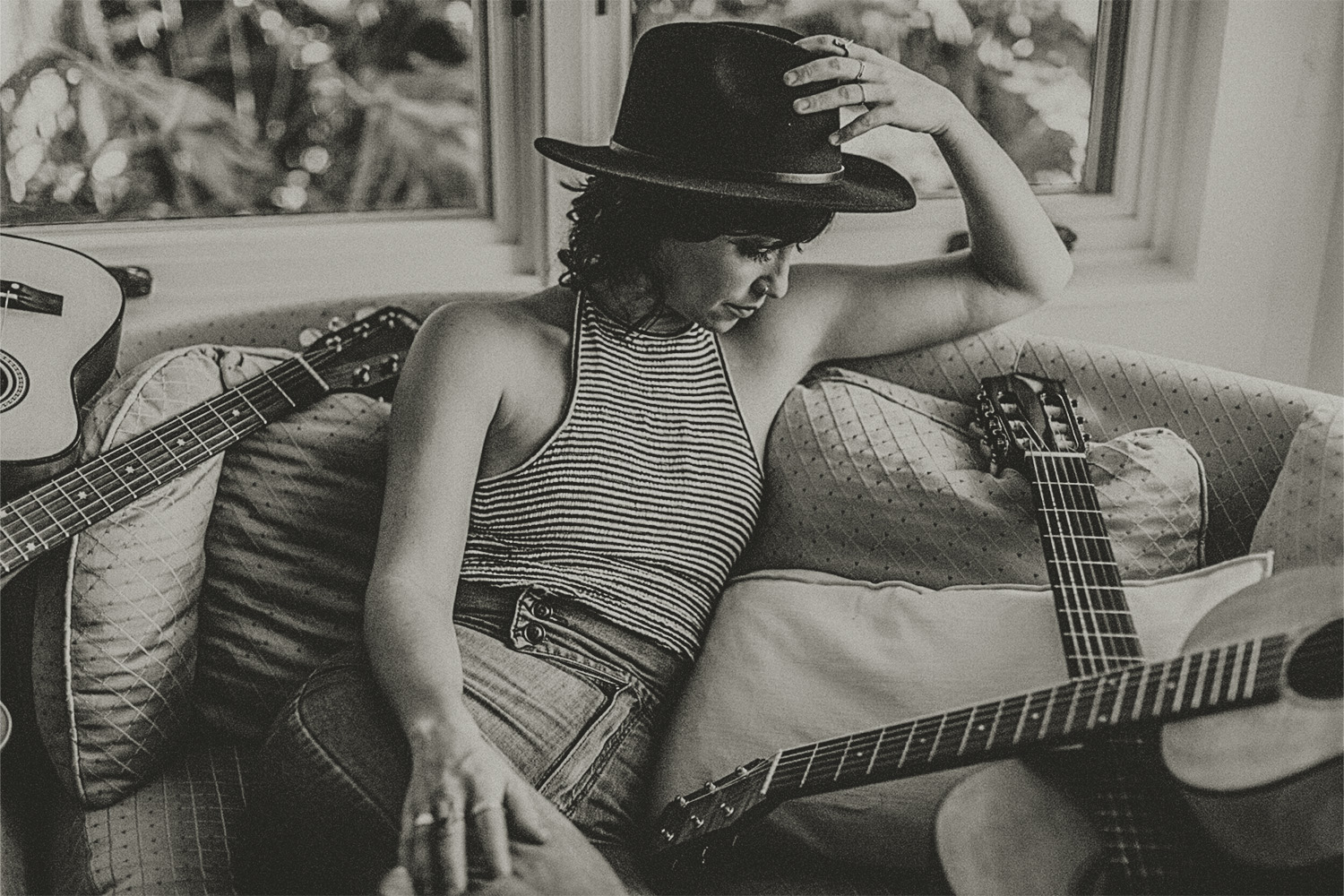 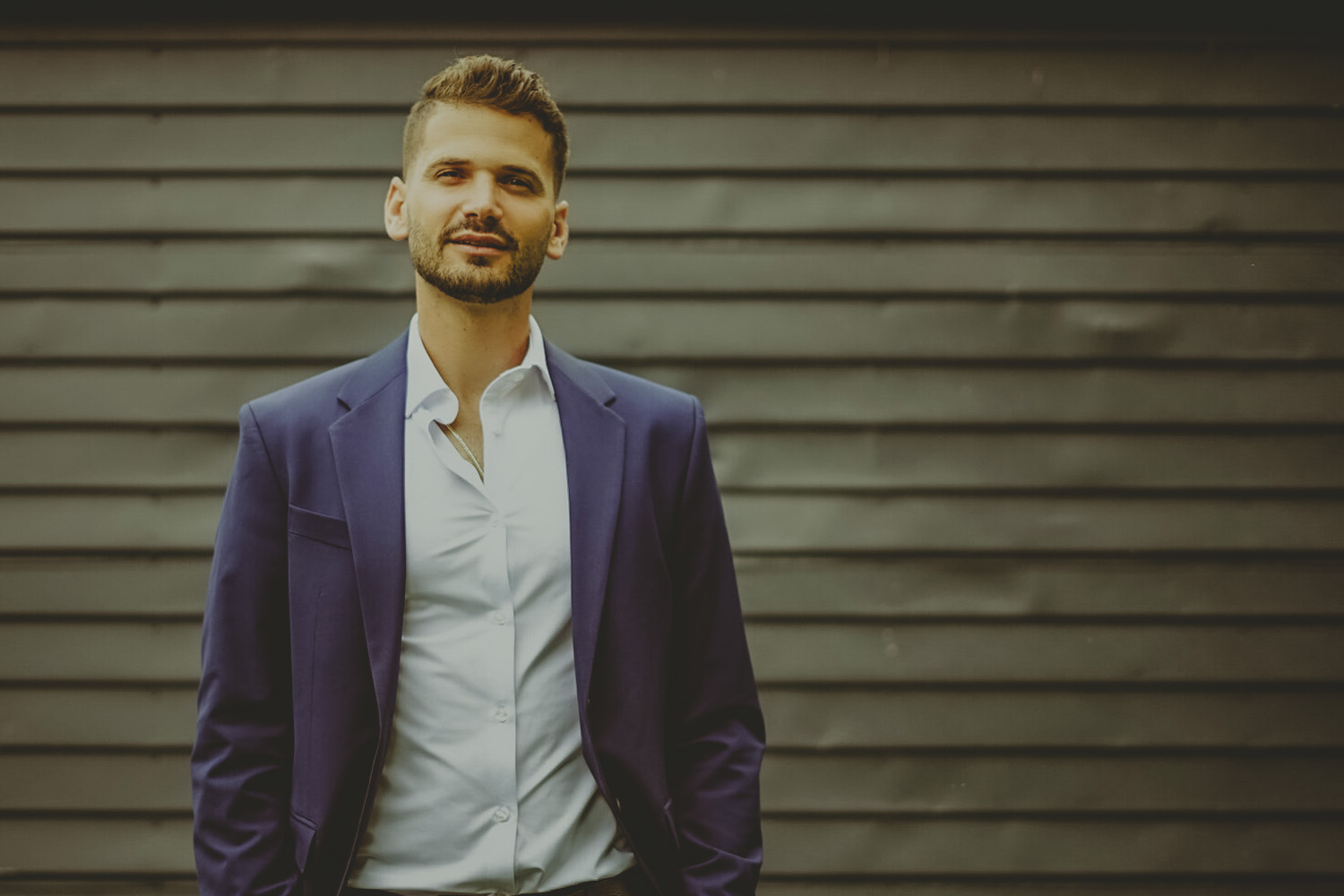 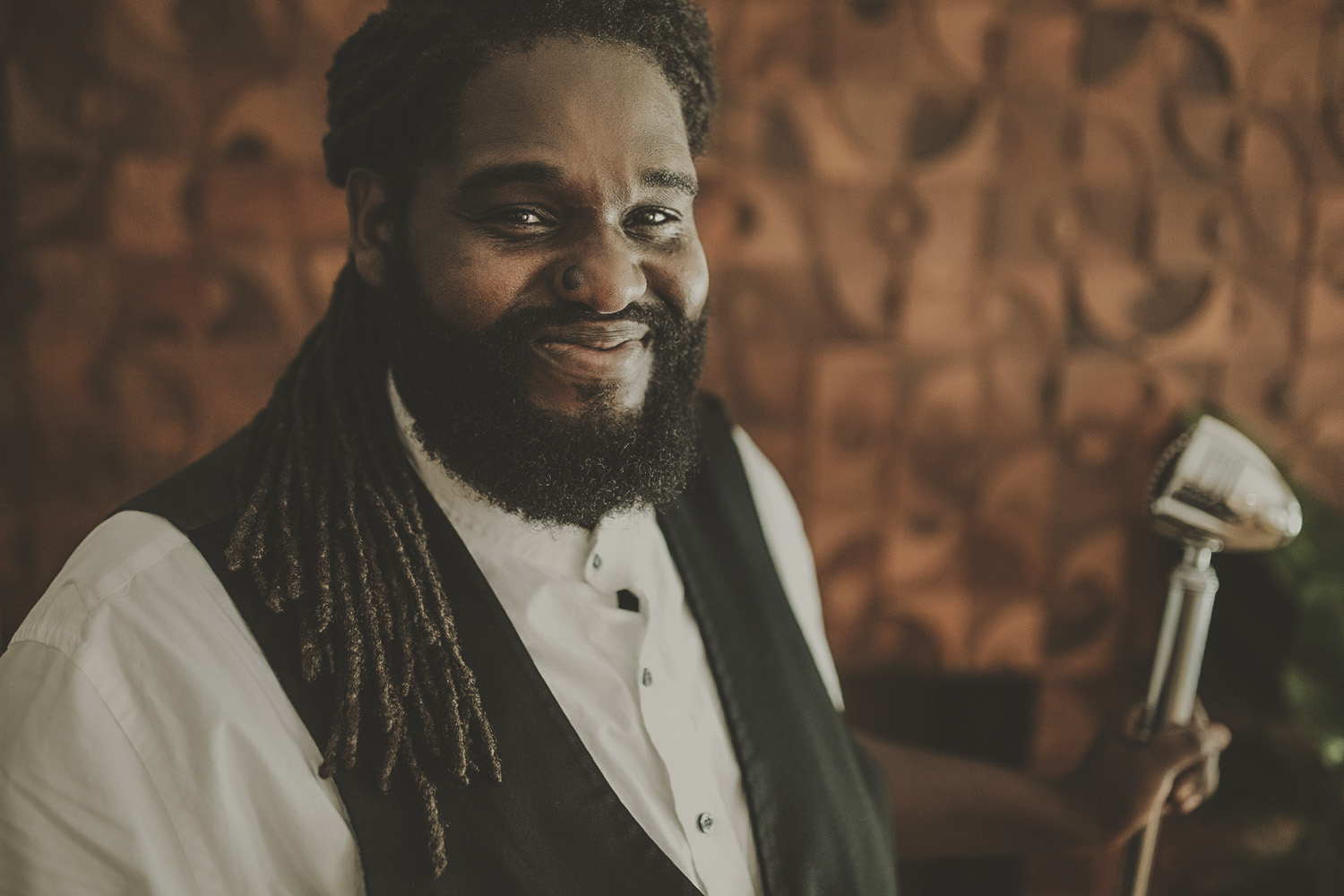 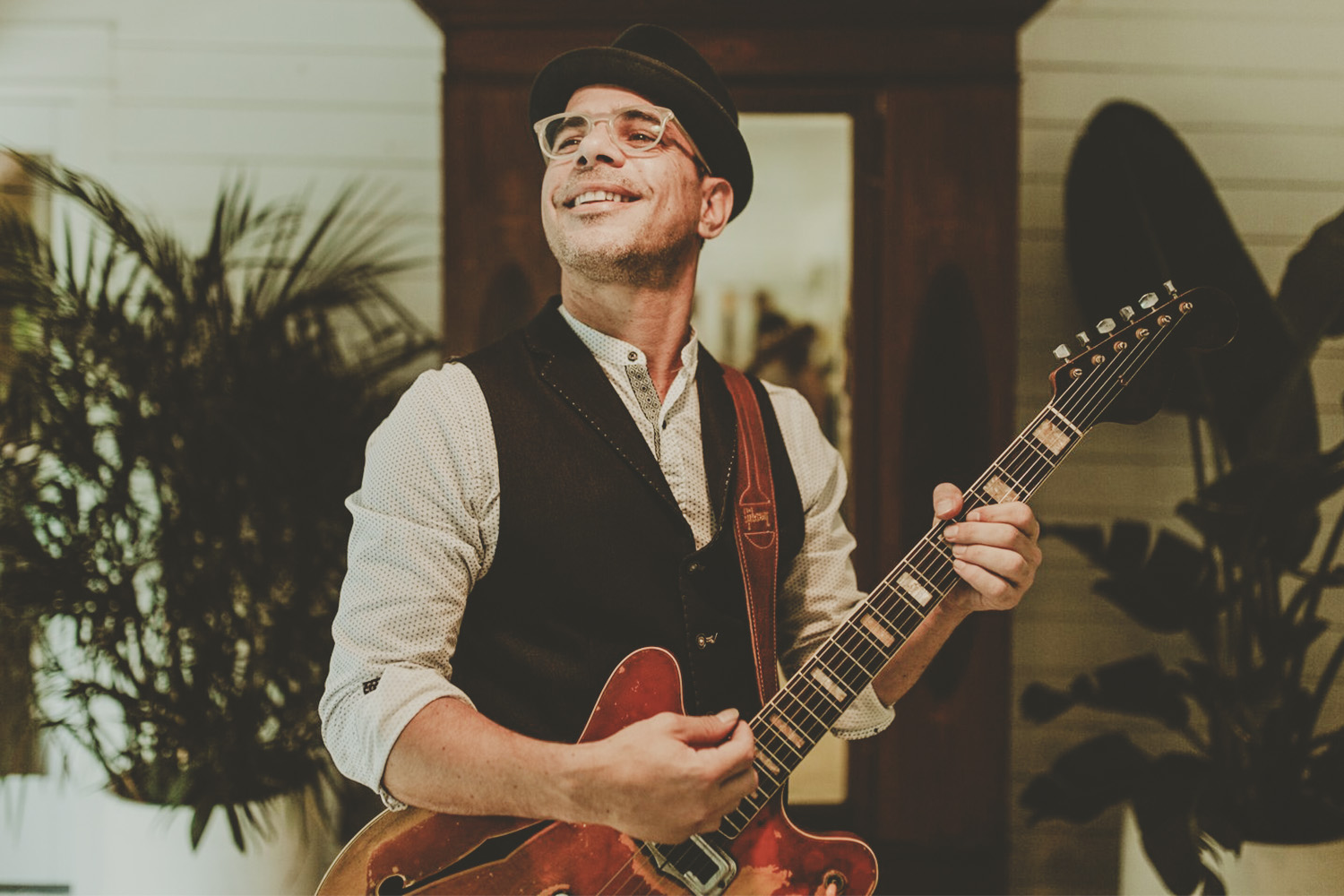 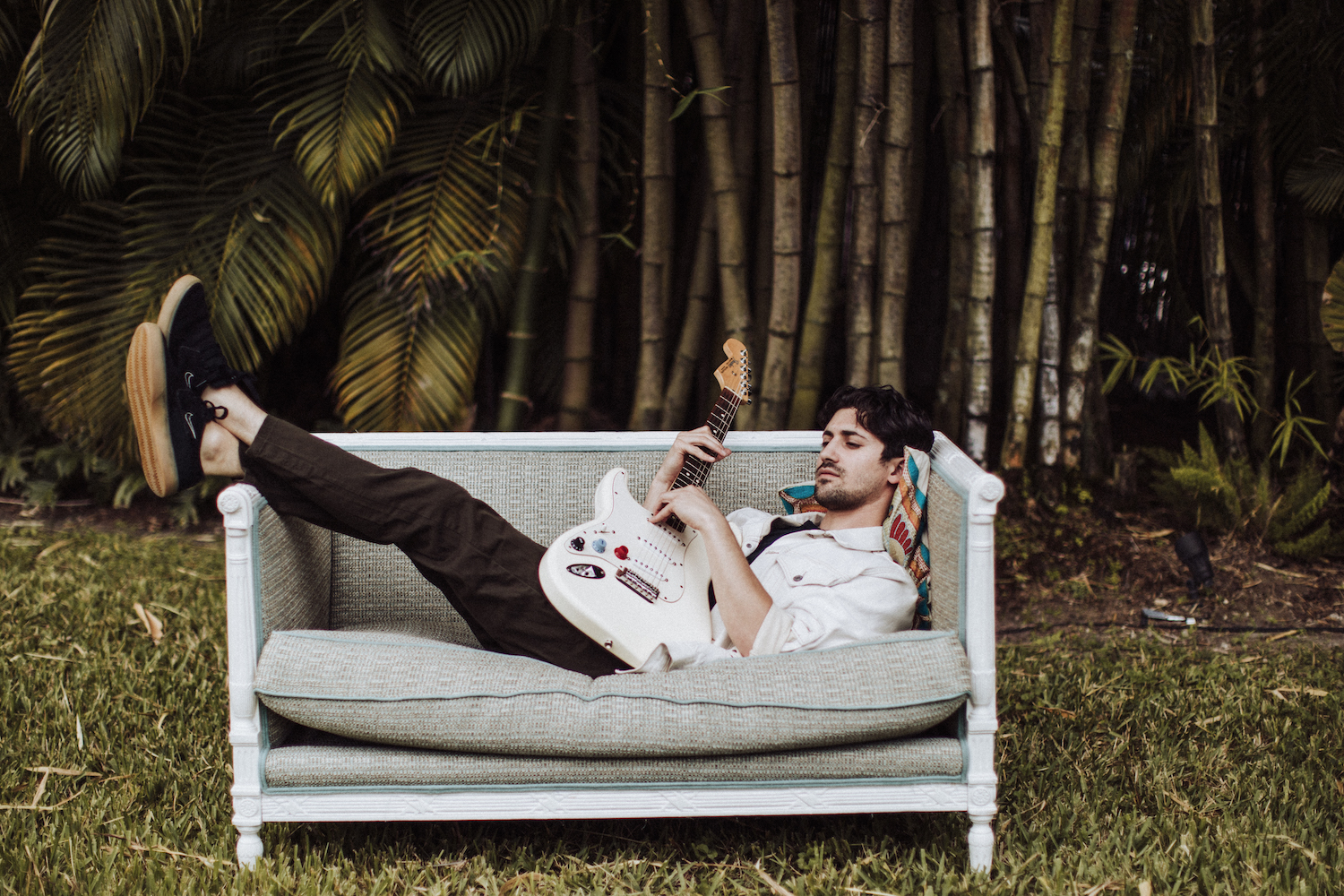